Kate Winslet Net Worth and Salary: Kate Winslet is an English actress who has a net worth of $65 million. Winslet skyrocketed to fame after starring in the insanely successful film "Titanic," and she has since continued her acting career with a number of impressive roles. Kate first established herself as an actress who specialized in period films, but later branched out and proved her versatility with various contemporary roles. Kate Winslet is one of the most decorated performers of the modern era, and she is one of the few individuals with an Emmy, a Grammy, and an Academy Award to her name.

Early Life: Kate Elizabeth Winslet was born on October 5th of 1975 in Reading, England. Raised alongside three siblings by working-class parents, Kate's family struggled to put food on the table throughout her childhood. Nevertheless, she felt loved and lived in a supportive family where everyone cared for each other. Kate's extended family included many actors, and this inspired her to pursue a similar career.

She first started acting during school, and drama became a welcome escape while she was bullied for being overweight by other students. At age 11, she was accepted into a theater school and began auditioning for commercial roles. One of her first acting roles ever was in a Sugar Puffs commercial, and she continued to perform in various theater productions throughout her youth.

Career: While still a young teen, Kate Winslet joined the cast of the British TV series "Dark Season." After leaving her theater school due to financial constraints, she appeared in a television film called "Anglo-Saxon Attitudes." After losing weight, she appeared in shows like "Get Back" and "Casualty." Her big breakthrough came in 1994 when she was directed by Peter Jackson in "Heavenly Creatures," a film based on the real-life story of two girls who murdered one of their mothers. The role was emotionally draining for Winslet, but critics were quick to praise her performance.

Winslet drew even more praise from critics after taking the role of Marianne Dashwood in "Sense and Sensibility." Winslet exhibited a noticeably improved acting technique which left critics amazed, and she was nominated for several awards. The film was also a commercial success, grossing over $134 million at the box office.

Throughout the rest of the 90s, Winslet continued her trend of appearing in period films like "Jude" and "Hamlet." She was lauded by critics for both roles, although the films failed to make an impact at the box office.

However, in 1997 she made a serious splash with a performance in "Titanic." Although he was initially reluctant, James Cameron cast her as Rose, the female lead and the love interest for Leonardo DiCaprio's character. The role tested Winslet in almost every way imaginable, and she almost drowned during filming. When "Titanic" was released, many critics claimed she was one of the key factors that contributed to its success. The film shattered box office expectations with earnings of over $2 billion.

Now that she was an established Hollywood actress, Kate felt free to pursue projects that had special meaning to her, such as 1998's "Hideous Kinky." She then challenged expectations with a starring role in "Holy Smoke!" Winslet learned an Australian accent for the role and filmed nude scenes involving urination for the psychological drama. She took another daring role in the film "Quills" alongside Joaquin Phoenix. During the filming of 2001's "Enigma," Kate wore a corset to hide her pregnancy. She followed up with roles in films like "Iris" and "The Life of David Gale."

By this point, Winslet had developed a reputation for starring in historical dramas, and in order to break free from this stereotype, she appeared in the film "Eternal Sunshine of the Spotless Mind." Director Michel Gondry encouraged her to improvise during scenes, and this helped her show off an unhinged character that most audiences had never seen before. The film was a turning point for Winslet in many ways, and many critics called it one of the best movies of recent memory. Over the next period, she was offered a much wider range of roles in films like "Finding Neverland," "Romance & Cigarettes," "All the King's Men," "Little Children," and the commercially successful romantic comedy "The Holiday."

In 2008, she appeared alongside Leonardo DiCaprio once again in the film "Revolutionary Road" before starring in "The Reader." Both films received strong reviews. In 2011, she appeared in the film "Contagion." Throughout the next period, Winslet appeared in many films that failed to make an impact with critics, such as the "Divergent" series. Nevertheless, these films were financially successful. She fared better with films like "The Dressmaker" and "Steve Jobs." Outside of film, Winslet has appeared in TV series such as "Extras" and "Mildred Pierce." 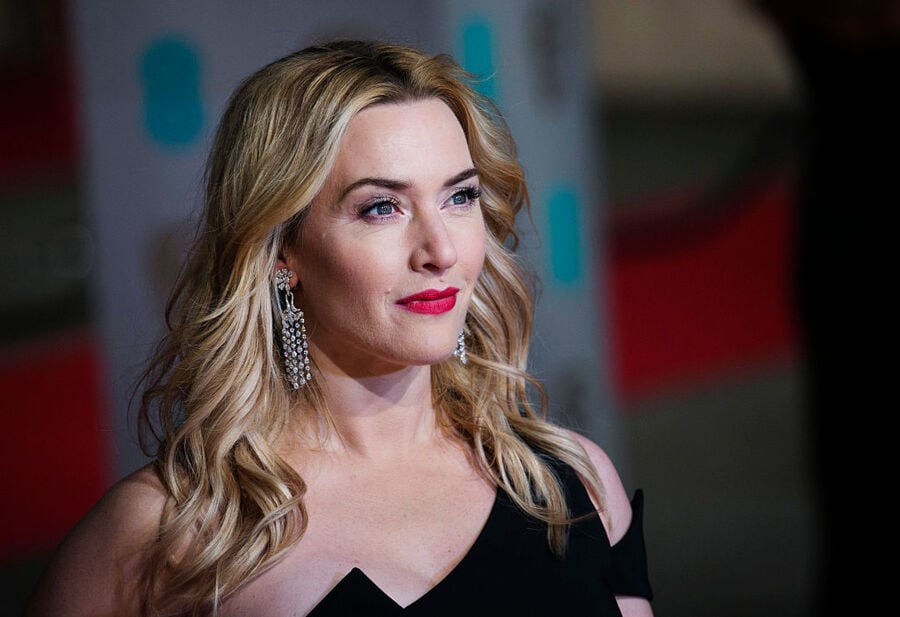 Real Estate: Shortly after receiving her salary for "Titanic," Kate Winslet headed to the Cornish village of Angarrack, where she purchased a modest property for 200,000 pounds. Just three years later, she sold the four-bedroom home for 250,000 pounds, earning a respectable 25% profit margin.

Kate Winslet also once owned a property in Treyford. The property was valued at 2 million pounds when she sold it in 2014, and she was forced to move away after having a serious argument with her neighbors. Allegedly, it has something to do with a gate.

In 2013, Winset purchased another British property in West Sussex for 3.3 million pounds. However, she experienced issues with this property as well because of its beachside location. According to Kate, the property was in danger of being flooded by rising sea levels, and she wanted to construct a massive seawall in order to protect her property from water damage.

However, in 2015 she ran into a significant hurdle when she proposed her plan to the local authorities, as environmentalist groups claimed that the seawall would disturb the nesting activities of local bird populations. She then went back to the drawing board and came up with another plan that involved a less "invasive" wall made from weathered oak boards. Environmentalist groups seemed to like her new plan, and Kate was able to protect her property from future wave erosion damage. By this point in 2017, Winslet had extensively renovated her property, adding a swimming pool, a media room, and a large garage. These renovations increased the property value to about 4 million pounds.

Over in the United States, in 2004 Kate paid a shade under $5 million for a duplex penthouse in New York City's Chelsea neighborhood. She listed this home for sale in December 2020 for $5.7 million. When not in the United States for long periods of time, she would rent the unit for a reported $30,000 per month. Kate finally found a buyer in May 2021 for $5.69 million. 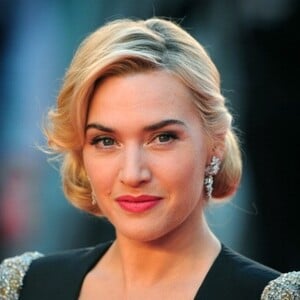