How much is Kate Walsh Worth?

Kate Walsh net worth and salary: Kate Walsh is an American actress who has a net worth of $20 million. Kate Walsh has appeared on a number of popular TV shows including Grey's Anatomy and its spin off Private Practice. In addition to her net worth, Walsh has the fame and recognition that generally accompany a high profile acting job on a successful TV series. Her career in show business began in Japan, where she worked as both a model and an English teacher. From there, she returned to America and lived and performed in several cities, including New York and Chicago. Her first big break in TV came in 1997 in the form of a recurring character on the sitcom The Drew Carey Show Nicki. This wasn't a run of the mill TV gig, however, as the character of Nicki (who served as a love interest to star Drew Carey) was a former morbidly obese individual. This aspect of the character meant that Walsh had to wear a fat suit in several episodes containing flashbacks. After bouncing around various TV shows for years, Walsh landed her most high profile role yet on the TV series Gray's Anatomy. She's since gone on to play the same role on the Gray's Anatomy spin off Private Practice. 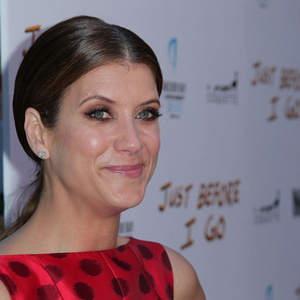