Kate Luyben net worth: Kate Luyben is a Canadian actress who has a net worth of $3 million. Kate Luyben was born in Canada in June 1972. She has starred in the movies Misbegotten, The Giving Tree, Shanghai Noon, My 5 Wives, Intolerable Cruelty, Going the Distance, Bad News Bears, The 40 Year-Old Virgin, Killer Yacht Party, Semi-Pro, Miss March, 3, 2, 1… Frankie Go Boom, and The Big Bad City, Luyben has also appeared in episodes of the TV series The Sentinel, Police Academy: The Series, The X-Files, Millennium, The Chris Isaak Show, Arrested Development, Criminal Minds, Two and a Half Men, True Blood, Franklin & Bash, and Legit. She is in a romantic relationship with comedian Jim Jefferies. 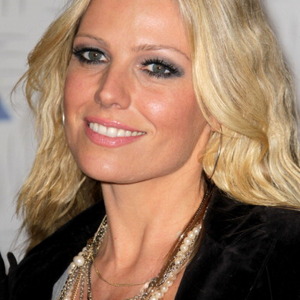