Kate Linder net worth: Kate Linder is an American actress who has a net worth of $3 million. Kate Linder was born in Pasadena, California in November 1947. She is best known for starring as Esther Valentine on the soap opera The Young and the Restless since 1982. Linder graduated from San Francisco State University and worked as a flight attendant.

She has also starred in the movies Lights Out, Hysteria, Erased, and Voice from the Stone. In 2008 Linder was awarded a Star on the Hollywood Walk of Fame at 7021 Hollywood Boulevard. She also works as a flight attendant for United Airlines and is one of two Daytime Governors at the Academy of Television Arts and Sciences. She serves as a national spokesperson for the ALS Association. 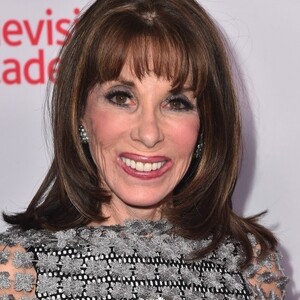