What is Kate Gosselin's net worth and salary?

Kate Gosselin is an American reality television star who has a net worth of $500 thousand dollars. As the mother of eight children, a set of sextuplets and a set of twins, Kate Gosselin starred in the reality series Jon and Kate Plus 8, which aired from 2007-2009. The show was put on hiatus after Kate and her husband, Jon, divorced.

Kate Gosselin was born on March 28, 1975, in Philadelphia to Charlene and Kenton Kreider. Her father was a pastor. Kate's parents had five children — Kendra, Christen, Kate, Clarissa, and Kevin. Kate completed her nursing diploma program at a nearby medical center in Pennsylvania. Kate worked as a labor and delivery nurse when she met her now ex-husband.

Kate met Jon Gosselin at work. They connected at a company picnic in the fall of 1997. Not quite two years later, they got married. Due to her polycystic ovarian condition, Kate had to undergo fertility treatments to get pregnant. On October 8, 2000, Kate gave birth to Cara and Madelyn, twin girls, at 35 weeks gestation. She underwent more fertility treatments and got pregnant with sextuplets. Aaden, Collin, Joel, Alexis, Hannah, and Leah were born on May 10, 2003. The sextuplets were 10 weeks premature.

In May 2020, the Gosselin sextuplets turned 16-years-old.

Kate, her husband Jon, and their eight children were featured in the show Home Delivery on NBC, which depicted the renovation of their Pennsylvania home to accommodate their suddenly much larger family. In September 2005, the Gosselin family was also featured on Discovery Health in a show called Surviving Sextuplets and Twins. In 2006, the family was featured on Discovery Health again in a show called Sextuplets and Twins: One Year Later. The network signed Kate and Jon Gosselin and their children to do a reality show. Jon & Kate Plus 8 debuted in April 2007. During the first two seasons, the show appeared on the Discovery Health Network before moving over to TLC.

On the same day as the episode of Jon & Kate Plus 8 aired that announced their separation, the former couple was actually with their attorneys finalizing their divorce. They came to the conclusion that all eight of their children would remain in their home and Jon and Kate would move back and forth, per the custody agreement. They both said the show would continue, however, on June 23, 2009, TLC announced that Jon & Kate Plus 8 was going in indefinite hiatus effective immediately.

Police arrived at the Gosselin's home in August 2009, after Jon and Kate got into a heated fight. Jon was at the home with the kids during his scheduled parental visitation time when Kate burst into the home angry because allegedly she didn't like the babysitter Jon had chosen. No charges were filed in this incident. Jon and Kate Gosselin's divorce was final on December 16, 2009. Kate was awarded the family home in Pennsylvania and primary custody of all eight children in the divorce.

In August 2016, Kate announced that she had put Collin, who reportedly has special needs, into an inpatient program. A year later, the police were called to a dental office when Jon and Kate got into an argument over Hannah about who would be taking her home from the dentist's office. No one was arrested, Hannah went home with Jon, and Kate was asked to visit the District Attorney's office to get a better understanding of the former couple's custody agreement.

A judge granted custody of Hannah to Jon in April 2018. Kate appealed this decision. The judge denied Kate's appeal. In late October 2018, Jon and his attorney filed papers to gain legal custody of Collin. Kate and her attorney failed to appear at a December 2018 custody hearing and Jon won custody of Collin as a result. Kate and her ex-husband only communicate through their lawyers. As of this writing, Kate is not attempting to win custody of Hannah and Collin back from her ex-husband. Collin and Hannah live with their father and his girlfriend of six years, Colleen Conrad. Additionally, Collin and Hannah are estranged from their siblings that live with Kate, and vice versa. 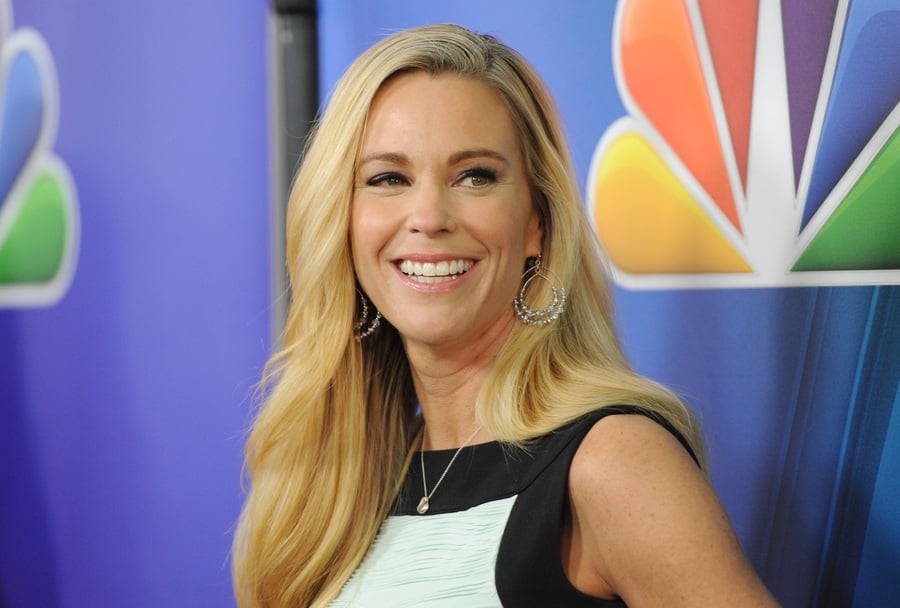 After her divorce, Kate and her children were later featured in a series of specials called Kate Plus 8. The show was canceled during season five. Gosselin competed on the 10th season of Dancing With The Stars in the spring of 2010. She was paired up with professional dancer Tony Dovolani. She was eliminated from the competition in its fifth week. She also appeared on the NBC series Celebrity Apprentice with Donald Trump.

In 2013, Gosselin and her kids were on an episode of Celebrity Wife Swap. In this episode, Kate switched places with former Playboy Playmate Kendra Wilkinson.

In 2019, TLC debuted Kate Plus Date, in which Gosselin, who at that point had been single for a decade, enlisted the help of expert matchmakers in her journey to find love. The show only had one season.

On Kate Plus 8, Gosselin made $250,000 per episode. Kate, along with her ex-husband Jon, earned between $25k-$40k for speaking engagements and church tours, including cash that was given to them from church collection plates and charging fans for photos and autographs of their family. She was also reported to have made $500k from her appearances on Dancing with the Stars.

Today, Kate Gosselin still lives in the Pennsylvania home featured in Jon & Kate Plus 8. She lives with six (four when Cara and Mady are at college) of her eight children in the five-bedroom home she and then-husband Jon Gosselin purchased in Central Pennsylvania more than 10 years ago. The 24-acre property features a 6,000 square foot home. The home is worth $1.1 million. 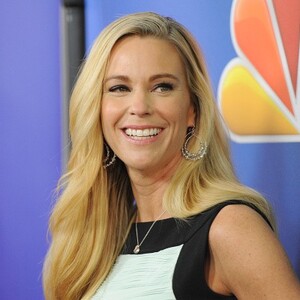