Karl Ravech net worth and salary: Karl Ravech is an American journalist who has a net worth of $7 million. Karl Ravech was born in Needham, Massachusetts in January 1965. He is currently the host of the ESPN television series Baseball Tonight. Ravech graduated from Ithaca College in 1987 and earned his Master's Degree from Binghamton University in 1990.

He worked for WHTM in Harrisburg, Pennsylvania and WBNG in Binghamton, New York. He joined ESPN in 1993 and has worked on the TV series SportsCenter and Baseball Tonight. Ravech has also done play-by-play commentary for the Little League World Series. He has hosted ESPN golf, College Hoops 2Night, and College Basketball on ABC. Since 2013 Ravech has done play-by-play for ESPN Major League Baseball. 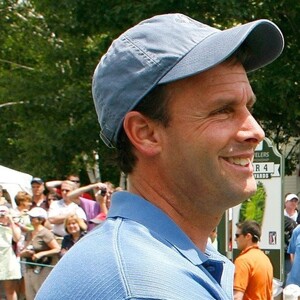