Kari Matchett Net Worth: Kari Matchett is a Canadian actress who has a net worth of $3 million. Kari Matchett was born in Spalding, Saskatchewan, Canada in March 1970. Kari attended the National Theatre School in Montreal and the Moscow Theatre School and performed with the Stratford Shakespeare Festival. Her first TV appearance came in the series The Rez in 1996. 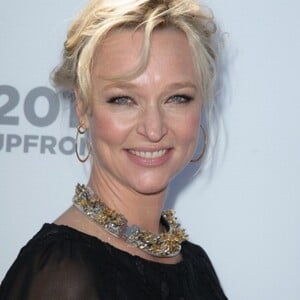