She was discovered by Ed Sullivan who saw her act and wanted her on his show. Her best known role came starring as Alice Johnson in the TV series Room 222 from 1969 to 1974. In 1975 she starred as Karen Angelo in the series Karen. Valentine has had recurring roles on the TV series Love, American Style, The Love Boat, and Chief of Detectives. She has also starred in the movies e'Lollipop, Hot Lead and Cold Feet, and Hill's Angels. Valentine has appeared in episodes of the TV series Starsky and Hutch, Fantasy Island, Walt Disney's Wonderful World of Color, She's the Sherriff, Murder, She Wrote, The Twilight Zone, The Untouchables, and Cybil. She won a Primetime Emmy Award in 1970 and was nominated for another in 1971 for Room 222. Valentine was also nominated for a Golden Globe for Room 222 in 1971. 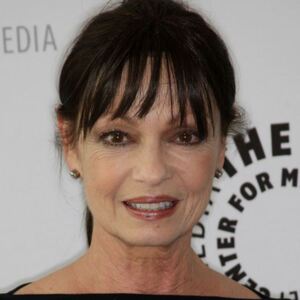