Karen Malina White net worth: Karen Malina White is an American actress who has a net worth of $1 million. Karen Malina White was born in Philadelphia, Pennsylvania in July 1965. From 1990 to 1992 she starred as Charmaine Brown on the television series The Cosby Show and White also starred in the same role on the TV series A Different World from 1992 to 1993. From 1996 to 2000 she starred as Nicolette Vandross on the series Malcolm & Eddie. In 2015 she starred as Betty LeBow on the television series I Didn't Do It. White also had recurring roles on the TV series Getting By, Me and the Boys, Hangin' with Mr. Cooper, and more. She starred as Kaneesha Carter in the film Lean on Me in 1989. She was nominated for a Young Artist Award for that role in 1990 and was also nominated for two other awards for the film Caged in 2016. 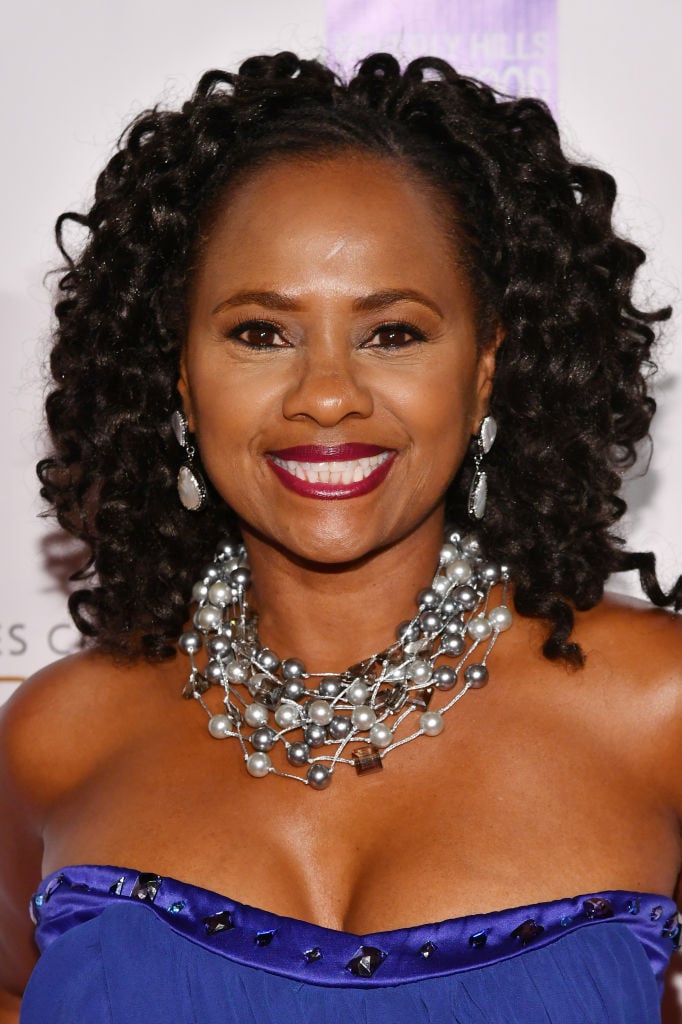 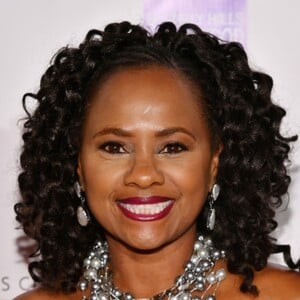