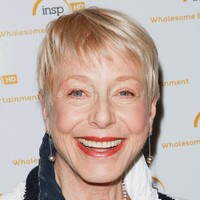 Karen Grassle net worth: Karen Grassle is an American actress who has a net worth of $500 thousand dollars. Karen Grassle was born in Berkeley, California, and graduated from the University of California – Berkeley with degrees in English and Dramatic Art in the mid-60s. She received a scholarship to attend the Royal Academy of Dramatic Art in London. She began her professional acting career in the theater, and then began adding television and film credits in the early 70s, with appearances on "Love of Life" and "Gunsmoke". In 1974, she was cast in the role that would make her a household name, as Caroline Ingalls on "Little House in the Prairie". She appeared in the role through the entire nine seasons of the show. In addition to her work on "Little House on the Prairie", she has also appeared in such projects as "The President's Mistress", "Battered", "Crisis in Mid-Air", "Harry's War", "The Love Boat", "Murder, She Wrote", and "Tales of Everyday Magic". 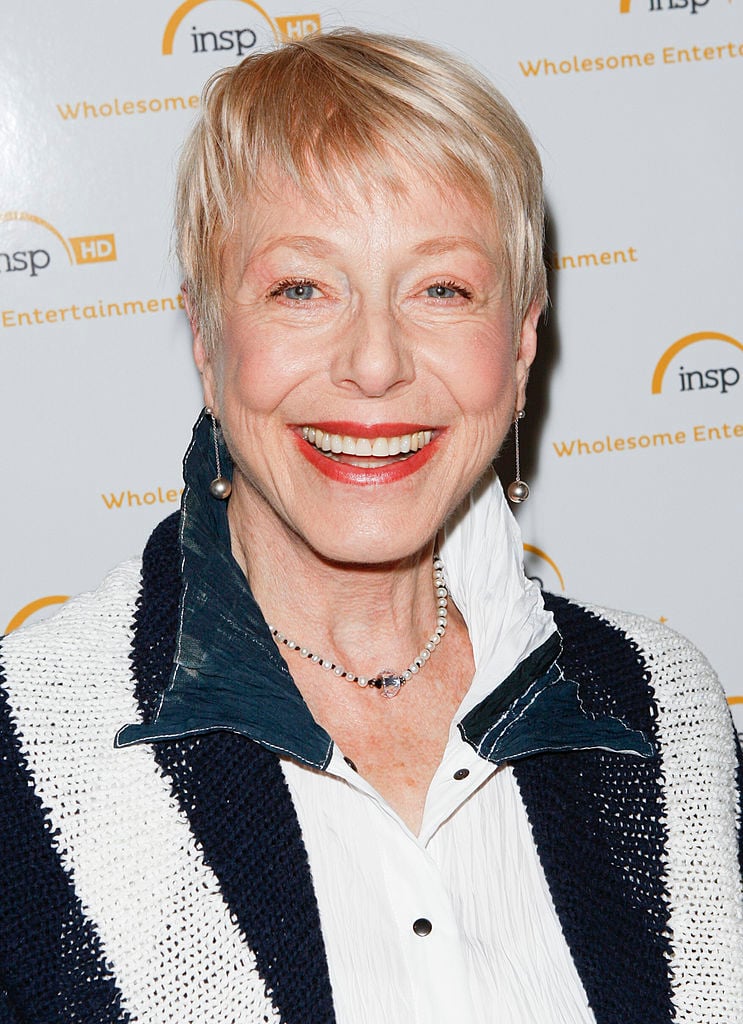