How much is Karen Black Worth?

Karen Black net worth: Karen Black was an American actress, screenwriter, singer, and songwriter who had a net worth of $10 million. Karen Black was born in Park Ridge, Illinois in July 1939 and passed away in August 2013. She gained fame starring in several independent films in the 1970s. She starred on Broadway and then in films such as You're a Big Boy Now, Easy Rider, Five Easy Pieces, The Great Gatsby, Trilogy of Terror, Burnt Offerings, Nashville, The Day of the Locust, Airport 1975, Family Plot, Come Back to the Five and Dime, Jimmy Dean, Jimmy Dean, Invaders from Mars, House of 1000 Corpses, and more. Black had more than 200 acting credits to her name and won Golden Globe Awards for Best Supporting Actress for Five Easy Pieces and The Great Gatsby and was nominated for an Academy Award for Five Easy Pieces. She was also nominated for a Grammy Award in 1976 for Nashville. She was married four times including to L.M. Kit Carson and Stephen Eckleberry and had three children including Hunter Carson. Karen Black passed away on August 8, 2013 at 74 years old from cancer. 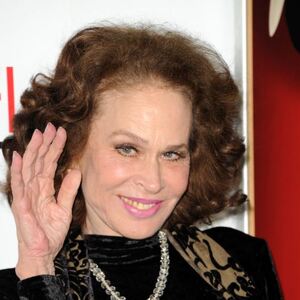