How much is Karen Allen Worth?

Karen Allen net worth: Karen Allen is an American actress who has a net worth of $10 million dollars. Karen Allen was born in Carrollton, Illinois, and grew up all over the country, as her father's work as an FBI agent caused them to move around a lot. She went on to attend the Fashion Institute of Technology and the University of Maryland – College Park. She subsequently began performing with Shakespeare and Company, and then graduated from the Lee Strasberg Institute in New York. She began her professional on-camera career in the late 70s, appearing in the film "Animal House". She then went on to appear in such projects as "The Wanderers", "Shoot the Moon", "Split Image", "The Glass Menagerie", "Scrooged", "Malcolm X", "Ghost in the Machine", "The Perfect Storm", "In the Bedroom", "When Will I Be Loved", and "November Christmas". She is most widely recognized for her role as Marion Ravenwood in "Raiders of the Lost Ark" and "Indiana Jones and the Kingdom of the Crystal Skull". 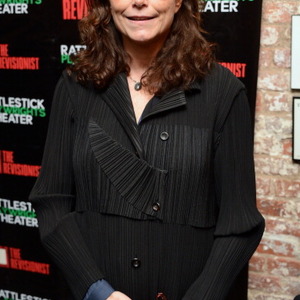