Karan Singh Grover net worth: Karan Singh Grover is an Indian actor and model who has a net worth of $30 million. Karan Singh Grover was born in New Delhi, India in February 1982. He went to college and earned a degree in Hotel Management which led to working as a Marketing Executive at the Sheraton Hotel in Oman. Grover pursued a modeling career and won Most Popular Model in the Gladrags Manhunt Contest in 2004. He has starred in the movies Bhram, I M 24, Alone, Hate Story 3, and 3 Dev. Grover has hosted several TV shows including Idea Rocks India, Perfect Couple, Star Masti Holi Gualaal Ki, and Selfie. He has also starred in the TV series Kitni Mast Hai Zindagi, Kasautii Zindagii Kay, Soihah Singaarr, Dill Mill Gayye, and Qubool Hai. Grover has won awards from the Kalakar Awards, Indian Telly Awards, Indian Television Academy Awards, Zee Gold Awards, and FHM Awards. 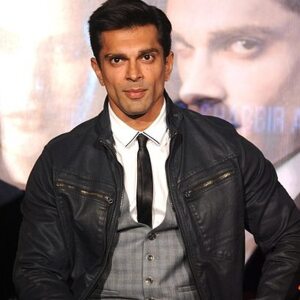