Karan Johar net worth: Karan Johar is an Indian film director, producer, screenwriter, actor, and costume designer who has a net worth of $20 million. Karan Johar was born in Mumbai, Maharashtra, India in May 1972. He is best known for his work in Hindi films and is often referred to as KJo.

He first directed the film Kuch Kuch Hota Hai in 1998 and won Filmfare Awards for Best Director and Best Screenplay. Johar won his second Filmfare Award for Best Director for the movie My Name Is Khan in 2010. Johar has produced many films with his company Dharma Productions. He has also written, directed, and/or produced the films Kaal, Wake Up Sid, I Hate Luv Storys, We Are Family, Student of the Year, Bombay Talkies, 2 States, and Brothers. Johar has won a total of 20 film awards. 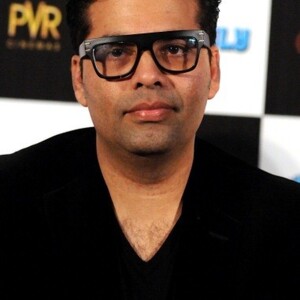