From 2014 to 2016 he was featured on the television series Dr. Drew on Call. In 2018 he started starring on the Netflix TV series Queer Eye. Brown has also appeared in episodes of the TV series The DL Chronicles, Bethenny, Where the Bears Are!, Huffpost Live, Steam Room Stories, Love & Hip Hop: Hollywood, Access Hollywood Live, The Next: 15, Are You the One: Second Chances, and more. Karamo Brown also appeared in the short Lean in 2014 and in the film Visible: The LGBTQ Caribbean Diaspora in 2018. 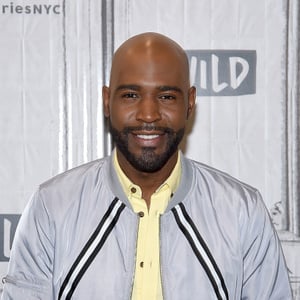