Kami Cotler net worth: Kami Cotler is an American actress and educator who has a net worth of $300 thousand. Kami Cotler was born in Long Beach, California in June 1965. She is best known for playing the role of Elizabeth Walton in the television series The Waltons and the movie The Homecoming: A Christmas Story.

Cotler worked as a teacher and school co-director before starting her own educational consulting company. She has also run her own boutique travel company and managed a café in San Francisco, CA. As an actress Cotler first starred as Elizabeth in the TV movie The Homecoming: A Christmas Story in 1971. In 1972 she starred as Kitty Reynolds in the television series Me and the Chimp. Her best known role came starring as Elizabeth Walton in the TV series The Waltons from 1971 to 1981. Cotler also starred in a series of Walton TV movies. 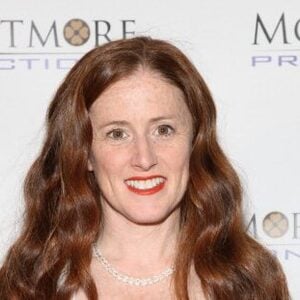