Kaitlyn Dever net worth and salary: Kaitlyn Dever is an American actress who has a net worth of $3 million. Kaitlyn Dever was born in Phoenix, Arizona in December 1996. She was enrolled at the Dallas Young Actors Studio before moving to Los Angeles, California. Since 2011 Dever has starred as Eve Baxter on the television series Last Man Standing. Since 2011 she has also had a recurring role as Loretta McCready on the TV series Justified. Dever has starred in the movies Bad Teacher, J. Edgar, The Spectacular Now, Short Term 12, Say When, Laggies, and Men, Women & Children. She has also appeared in episodes of the TV series Modern Family, Private Practice, The Mentalist, and Curb Your Enthusiasm. She has been nominated for four Young Artist Awards and a Phoenix Film Critics Society Award.

In 2019 Kaitlyn appeared in the Netflix series Unbelievable. In December 2019 it was announced that the role earned her a Golden Globe nomination. 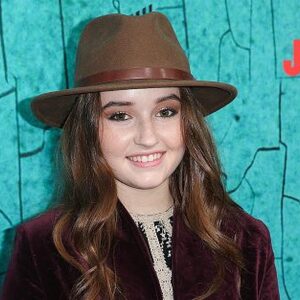