What is Kaitlin Olson's Net Worth and Salary?

Kaitlin Olson is an American actress, producer and comedian who has a net worth of $50 million. Her net worth is a combined net worth with her husband (and fellow "Sunny" star) Rob McElhenney.

Kaitlin is best known for her role as Deandra "Sweet Dee" Renolds in the FX comedy series "It's Always Sunny in Philadelphia" beginning in 2005. She also starred on "The Mick" from 2017 to 2018 and has appeared in a number of films.

Kailin Willow Olson was born in Portland, Oregon, on August 18, 1975. Her father, Donald Lee Olson, was a publisher, and her mother, Melinda Leora, was a nurse. She was raised in Spokane, Washington, and Vashon Island, Washington (in Puget Sound) until her family relocated back to the Portland area when she was eight years old. There, she grew up on a farm in the city of Tualatin. Olson attended Tigard High School in Tigard, Oregon, graduating in 1993. She then continued her education at the University of Oregon, where she studied theater. After graduating from college in 1997 with a Bachelor's degree in theater arts, Olson moved to Los Angeles so she could pursue a professional acting career. 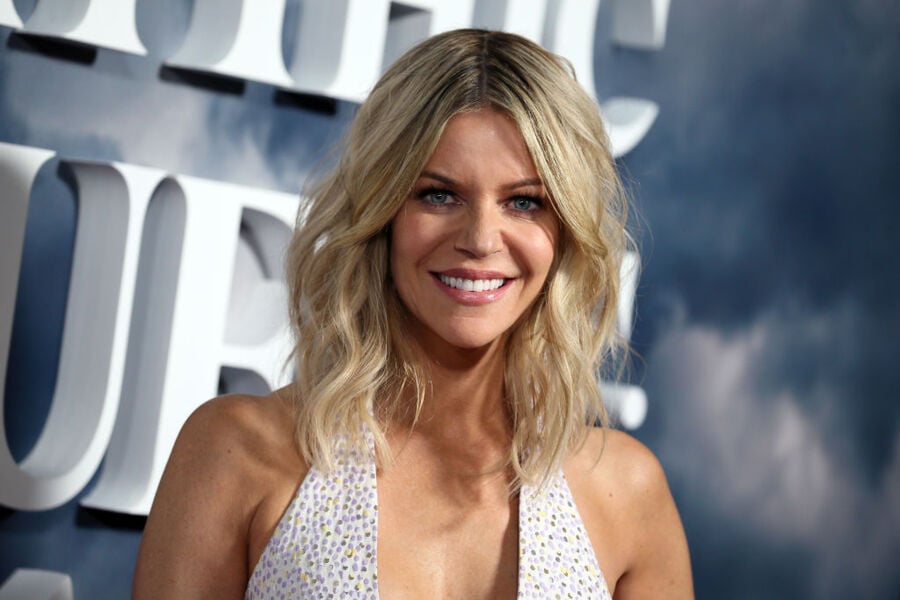 Then, in 2005, Olson landed the role that would end up being her big break. She was cast as the character Deandra "Sweet Dee" Reynolds in "It's Always Sunny in Philadelphia", an FX sitcom. The show follows the lives and exploits of a group of friends (known as "The Gang") that run an Irish bar called Paddy's Pub in South Philadelphia, Pennsylvania. Her co-stars include her husband Rob McElhenney (they met while working on the show), Charlie Day, Glenn Howerton, and Danny DeVito. The series concluded its fourteenth season in November 2019, and was renewed for a fifteenth season in May 2020. Upon the release of the fifteenth season, "It's Always Sunny in Philadelphia" is the longest-running live-action comedy series ever in the history of American television.

Outside of "It's Always Sunny in Philadelphia", Olson has worked on many other projects. She voiced the character of Ethel in season one of the show "Brickleberry", a Comedy Central animated series. Other voice acting roles she's had include the character Destiny in the Walt Disney animated film "Finding Dory" (2016) and the film "Escape from Planet Earth" (2013), as well as guest appearances on the popular animated shows "Bob's Burgers" (2015-2019) and "The Simpsons" (2016), and the show "Unsupervised" (2012). She also provided her voice for the video game "Disney Infinity 3.0" (2015). In January 2017, she began starring in the Fox sitcom "The Mick". In addition to starring on the show, she also served as one of the show's executive producers. The show was canceled after two seasons, and ended in April 2018. 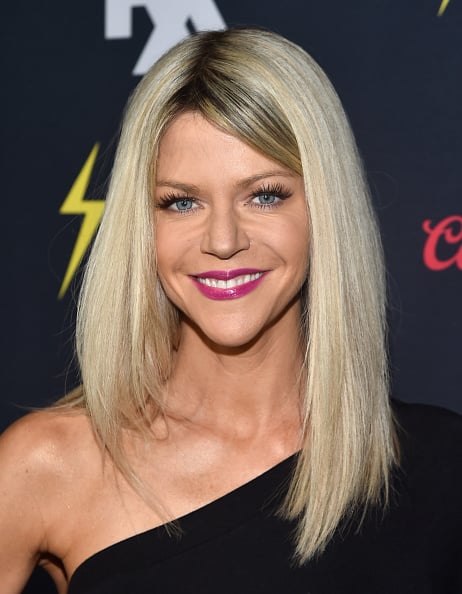 In 2009, Olson and her husband purchased Skinner's bar at 226 Market Street in Philadelphia. They renamed it "Mac's Tavern".

In September 2008, Olson married Rob McElhenney, her co-star on "It's Always Sunny in Philadelphia" who also happened to be her boss. They had been secretly dating since the show's second season. Together, the couple have two sons: Axel Lee (born 2010) and Leo Grey (born 2012).

In 2008 the newly-married couple paid $2.1 million for a brand new 4-bedroom gated home in Sherman Oaks, California. They sold the home in November 2018 for $2.5 million.