Kader Khan net worth and salary: Kader Khan was an Indian actor, comedian, writer, and director who had a net worth of $30 million at the time of his death in December 2018. Kader Khan was born in Kabul, Afghanistan in 1936. He debuted in the 1973 film Daag and has gone on to star in more than 400 movies.

He was a professor of Civil Engineering in Mumbai before entering the film industry. In addition to his 400 plus acting credits, Kader Khan also has over 100 writing credits to his name. He won a Flimfare Award for Best Comedian in 1991 and a Screen Weekly Award for Best Performance in a Comic Role in 1996. Khan was nominated for an Award of the International Indian Film Academy in 2001 for Best Performance in a Comic Role. In 2015 he starred in the movies Hera Pheri 3 and Hogaya Dimaag Ka Dahi. Kader Khan died on December 31, 2018 at the age of 81. 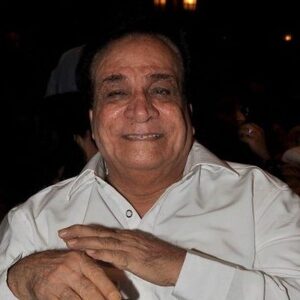