What is Justine Bateman's Net Worth?

Justine Bateman is an American actress, writer, and producer who has a net worth of $6 million. Over the course of her acting career, Bateman has appeared in a wide range of projects. These include TV series such as "Family Ties," "Men Behaving Badly," "Desperate Housewives," and "Californication." In addition, she has appeared in films such as "Satisfaction" and "The TV Set." As a director, she is known for projects such as "Violet," which debuted in 2021 and starred Olivia Munn and Justin Theroux. As a writer and producer, she has been celebrated for her short film "Five Minutes," which debuted at the Toronto International Film Festival.

Justine Tanya Bateman was born on February 19th of 1966 in Rye, New York. She was raised alongside her younger brother Jason Bateman, who later went on to become a well-known actor as well. Her father is a known movie producer and director named Kent Batement, while her mother Victoria Elizabeth is a former Pan Am flight attendant who is from the UK.

Justine became involved in acting at a young age. By the time she was ready to attend college, she was already committed to a strict schedule on the set of "Family Ties." In the end, this prevented her from attending college, as Paramount Studios informed her that it would be impossible due to the conditions of her contract.

Today, Justine is still probably best known for one of her earliest-ever acting roles. This was of course the role of Mallory Keaton in the well-known sitcom "Family Ties." She performed this role from 1982 to 1989. Bateman became incredibly well known during this period, and she even hosted an episode of "Saturday Night Live" in 1988, when "Family Ties" was on its last legs. Her work was well-received by critics, and she was nominated for two Emmys and a Golden Globe in recognition of her performances on "Family Ties."

Justine returned to television work with the 1996-97 season of "Men Behaving Badly." She joined Rob Schneider and Rob Eldard, starring as Sarah, Eldard's girlfriend. After this role, another hiatus followed before Bateman reappeared in the Showtime mini-series "Out of Order." She then joined the third season of "Arrested Development" alongside her brother Jason. During this period, Justine booked recurring roles in series such as "Men in Trees," "Still Standing," and "Desperate Housewives." 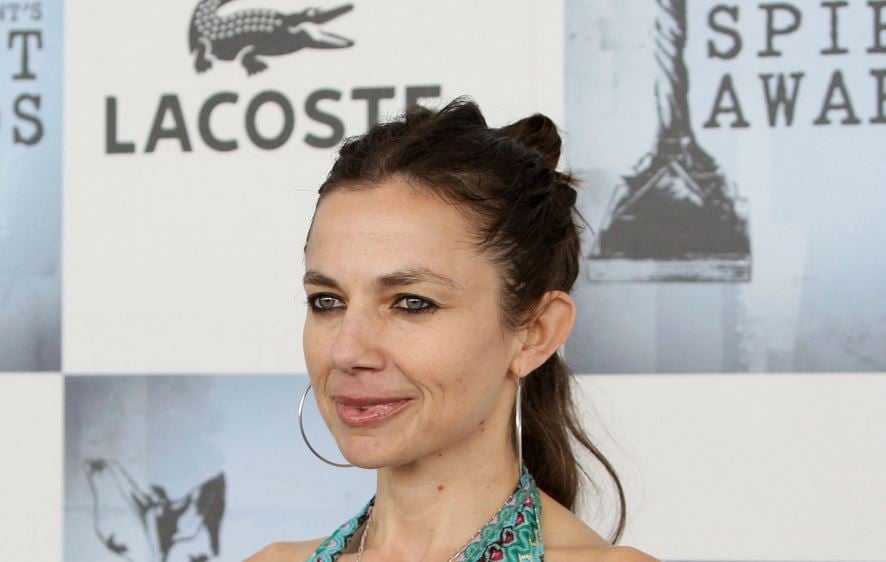 In terms of her film work, Justine is probably best known for booking the lead role in the film "Satisfaction." The movie also featured stars like Julia Roberts and Liam Neeson. Not only did she perform the lead role, but she also provided lead vocals for the soundtrack. The film was about an all-girl band. She is also known for films like "The TV Set" and "The Night We Never Met." In addition, Justine has appeared in a number of web series and theater productions.

Behind the camera, Justine has racked up a number of additional credits. Her feature film directorial debut, which she also wrote, was entitled "Violet." It premiered in 2021. However, she sold her first script much earlier to Disney's "Wizards of Waverly Place."

She later wrote two books. As a producer, she has worked on internet talk shows, short films, web series, and more. In addition, Bateman also has her own production company called Section 5.

During one of her hiatuses from the entertainment industry, Justine Batement set up a clothing design company. It went out of business within three years, although it became well-known for unique knits. These knits were sold to Saks Fifth Avenue and Fred Segal, among others. She is also a fierce advocate of net neutrality, a licensed pilot, and a certified scuba diver. In 2016, she earned her degree in computer science and digital media management from UCLA.

Justine Bateman has been married to Mark Fluent, a real-estate developer, since 2001. They have a son, Duke, and a daughter, Olivia.

In 2003 Justine and Mark paid $1.825 million for a home in the Hollywood Hills. Today their home is worth around $4 million. 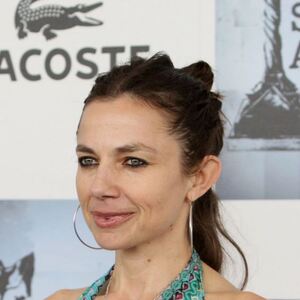