Justina Machado net worth: Justina Machado is an American actress who has a net worth of $4 million. She is best known for starring on several TV series such as One Day at a Time, Jane the Virgin, Six Feet Under, and Queen of the South. 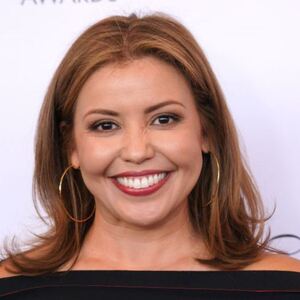