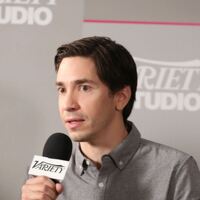 What is Justin Long's Net Worth?

Justin Long was born Justin Jacob Long on June 2, 1978, in Fairfield, Connecticut. His mother, Wendy Lesniak, is a former actress, and his father, R. James Long, teaches Latin and philosophy at Fairfield University. Justin's brothers, Damien and Christian, are also actors. Long has said that his family is "Roman Catholic and kind of conservative." Justin attended the Jesuit school Fairfield College Preparatory School, and after graduation, he enrolled at Vassar College, where he joined the sketch comedy group Laughingstock and appeared in theatrical productions. Justin graduated from Vassar in 2000.

In 1999, Long appeared in the science fiction comedy "Galaxy Quest," and the following year, he landed the role of Warren P. Cheswick on the NBC series "Ed," which aired 83 episodes over four seasons. Justin appeared in the 2001 films "Happy Campers" and "Jeepers Creepers," followed by "Crossroads" in 2002. He had a cameo 2003's "Jeepers Creepers 2," and in 2004, he appeared in "Raising Genius" and "Wake Up, Ron Burgundy: The Lost Movie" and co-starred with Vince Vaughn and Ben Stiller in "DodgeBall: A True Underdog Story." Long starred in 2005's "Herbie: Fully Loaded" and "Waiting…," and in 2006, he guest-starred on "Campus Ladies" and "That '70s Show" and appeared in the films "The Sasquatch Gang," "Dreamland," "The Break-Up," "Accepted," and "Idiocracy." In 2007, he played Matthew Farrell in "Live Free or Die Hard" and George Harrison in "Walk Hard: The Dewey Cox Story," and the following year, he appeared in "Strange Wilderness," "Just Add Water," and the Kevin Smith-directed film "Zack and Miri Make a Porno." Smith directed Long again in 2014's "Tusk," 2016's "Yoga Hosers," and 2019's "Jay and Silent Bob Reboot." 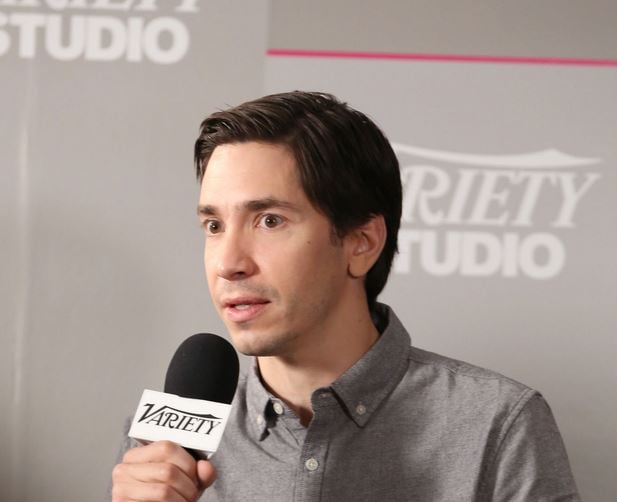 Justin met Drew Barrymore on the set of "He's Just Not That into You " in 2007, and the two dated until the summer of 2008. Long began a relationship with Amanda Seyfried in mid-2013, and they split up after two years together. Justin endorsed Bernie Sanders in the 2016 presidential election and the 2020 Democratic primary, and he acted as a surrogate on the campaign trail. During a 2019 appearance on the podcast "Armchair Expert with Dax Shepard," Long revealed that he was drugged and abducted when he was in Michigan filming "Youth In Revolt." He stated that he had been drinking at a bar in Hazel Park and left with some locals who offered him marijuana. Justin believes that he was given PCP instead because he became incredibly intoxicated and disoriented. The men refused to take Long to his hotel and drove him to several different locations, saying that they were going to film him and sell the footage to TMZ. He eventually jumped out of the moving vehicle in order to escape the men, and he has said that he still has nerve damage in his leg due to injuries he suffered during his escape.