He hosted a radio show on XFM from 2003 to 2005 and was half of the duo The Sunday Night Project with Alan Carr. Collins has hosted many TV specials on Channel 4 called "Bring Back…" which reunite the casts of famous TV series of films such as Star Wars, Dallas, and Fame. He has also been featured on Pirate TV, Strictly Come Dancing, The Games, The Justin Lee Collins Show, Justin Lee Collins: Good Times, and more. Collins has been nominated for a BAFTA Award and two British Comedy Awards for The Friday Night Project. 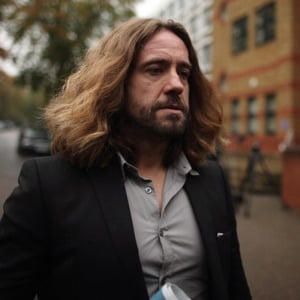