Justin Baldoni net worth: Justin Baldoni is an American actor and director who has a net worth of $1 million. Justin Baldoni was born in Los Angeles, California in January 1984. He was a radio disc jockey at a local radio station. He attended California State University and decided to pursue an acting career. In 2008 he wrote, directed, and produced his first music video. As an actor Justin first appeared in the soap opera The Young and the Restless in 2004. From 2005 to 2006 he starred as Reid Bardem in the TV series Everwood. In 2010 Baldoni starred as Graham Darros in the soap opera The Bold and the Beautiful. Since 2014 he has starred as Rafael Solano in the television series Jane the Virgin. Baldoni has also had recurring roles in the TV series Heroes, Blackout, and Single Ladies. He has also appeared in episodes of the TV series JAG, Charmed, CSI: Miami, The Suite Life of Zack & Cody, CSI: NY, and Happy Endings. He has directed and produced the My Last Days documentary series. 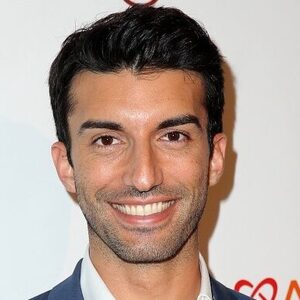