Justice Smith net worth: Justice Smith is an American actor who has a net worth of $1 million. He is best known for starring in the movies Jurassic World: Fallen Kingdom, Detective Pikachu, and All the Bright Places. 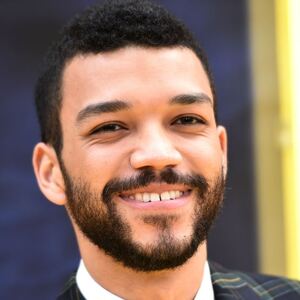