June Squibb net worth: June Squibb is an American actress who has a net worth of $1 million dollars. June Squibb was born in Vandalia, Illinois, and began her professional acting career appearing in musicals. She performed and studied at the Cleveland Playhouse and then moved to New York.

After appearing in the Off-Broadway productions of "The Boyfriend" and "Lend an Ear", she made her Broadway debut in the original production of "Gypsy". She went on to a successful career onstage, and has since appeared in additional Broadway productions, as well as in regional and national touring shows. She began her on-camera career in commercials, and then made the leap to film and television projects in the early 90s. She has since appeared in such projects as "Scent of a Woman", "The Age of Innocence", "Law & Order", "House", "Two and Half Men", "Just Shoot Me", "Cold Case", "Atlas Shrugged: Part 1", "Castle", "The Millers", and "Nebraska". She has been nominated for a Best Supporting Actress Oscar for her work in "Nebraska". 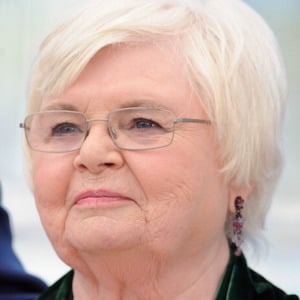