June Lockhart net worth: June Lockhart is an American actress who has a net worth of $10 million dollars. June Lockhart was born in New York, New York and grew up in a family of performers. Both of her parents were successful actors, and her first acting job was in "A Christmas Carol", working with her mother and father. She went on to appear in a string of projects on screen and on stage, including the films, "Forever and a Day", "Meet Me in St. Louise", "Son of Lassie", "She-Wolf of London", and "Troll". She also appeared on such television shows as, "Have Gun – Will Travel", "Rawhide", The Man From U.N.C.L.E.", "Happy Days", "Magnum P.I.", "Murder, She Wrote", "Roseanne", "Seventh Heaven", and "Grey's Anatomy". She also appeared on Broadway in multiple productions, and earned a Tony Award for her performance in "For Love or Money". She is most widely recognized for her starring roles on "Lassie", "Lost in Space", and "Petticoat Junction". 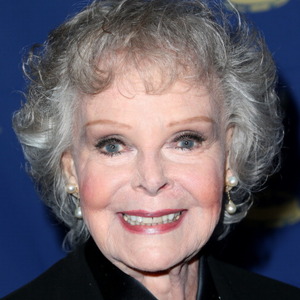