Julie Warner net worth: Julie Warner is an American actress who has a net worth of $2 million dollars. She is probably best-known for appearing in movies like "Doc Hollywood", "Mr. Saturday Night" and "Tommy Boy".

Julie Warner was born in New York, New York and grew up in a family of directors and musicians. An agent approached her and urged her to begin performing while she was in elementary school at the Dalton School. She booked her first role on the soap opera, "Guiding Light" when she was in her early teens. After earning a degree in Theater Arts from Brown University, she relocated to Los Angeles to focus on performing full-time. She began to make a name for herself with guest-starring roles on various television shows, including "Star Trek: The Next Generation". From there, she branched out into film work, appearing opposite Michael J. Fox in "Doc Hollywood" and Billy Crystal in "Mr. Saturday Night". Since then, she has gone back and forth between film and television work, including such projects as "Tommy Boy", "Stick It", "True Jackson, VP", and "Dexter". 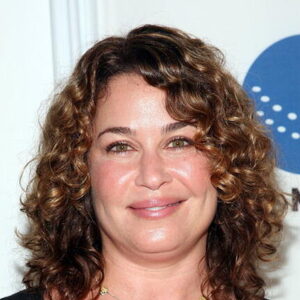