What is Julie Chrisley's net worth and Salary?

Julie Chrisley is an American reality television personality who has a net worth of $1.5 million. Julie Chrisley and her family became famous thanks to the reality series "Chrisley Knows Best," which airs on the USA Network. The show follows the lives of Julie and Todd Chrisley and their five children.

Julie Chrisley grew up in Winchester, South Carolina as the daughter of a Baptist minister/mechanic and a bank teller. Chrisley also had a brother who reportedly committed suicide a the age of 25. Julie and her family lived a simple life in a trailer in South Carolina. 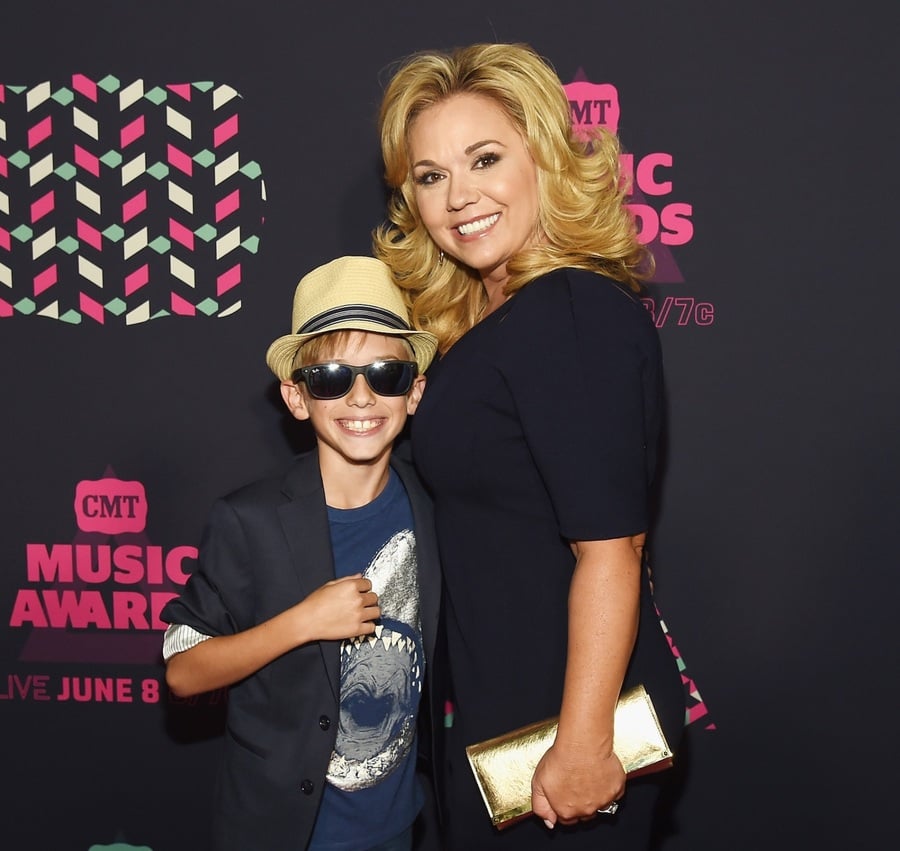 Julie's life drastically changed when she began a relationship with Todd Chrisley, a successful real estate broker, in the early 1990s. At the time, Todd was married and had two children. Just after she and Todd were married, Julie gave birth to their first child together, a son named Chase.

Todd is considered by his family to be a control freak, a germaphobe, and often unreasonable and easily irritated. He was previously married to his high school girlfriend Teresa Terry before he married Julie in 1996. He has two children with Teresa and three children with Julie. Todd said he has embraced longtime, false rumors that he is gay: "I'm flattered that people think I can get laid on both ends. So, that doesn't bother me and my wife certainly is flattered that as many men want her husband as there are women."

Todd Chrisley was supposedly very successful in the real estate business and made millions throughout his career. However, in recent years he ran up massive debts and was forced to file for bankruptcy. He allegedly owed the banks around $49 million at one time.

Julie is a breast cancer survivor which has changed her perspective on life. She tries to appreciate life without "sweating the small stuff" and tries to instill that value in her husband and family as well. Julie enjoys cooking and also stars in "What's Cooking with Julie Chrisley" on the USA Network.

The series Chrisley Knows Best debuted on the USA Network in 2014. The show centers around the lives of Julie and Todd and their wealthy family and originally took place in Roswell and Alpharetta Georgia, near Atlanta. The show then moved primarily to Nashville, Tennessee during its fourth season. In 2017 it was renewed for a sixth season. A spin-off called "Growing up Chrisley" focusing on Chase and Savannah Chrisley, their children, began airing in April 2019.

Season eight of "Chrisley Knows Best" began airing in July 2020. In 2016 the show was nominated for a Critics Choice Television Award for Best Unstructured Reality Show. Julie Chrisley has also appeared on episodes of the TV series The View, Today, Steve Harvey, The Real, FabLife, Hollywood Medium, and Steve. 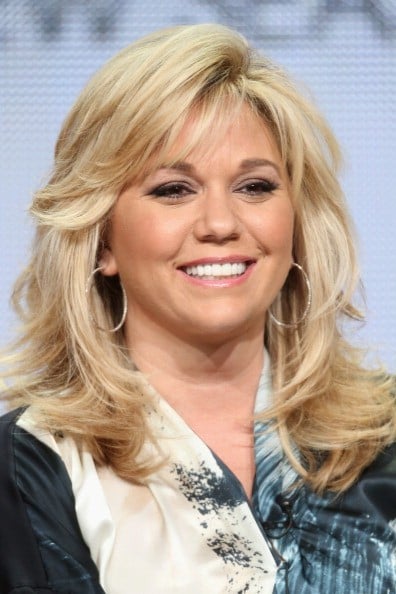 Julie and Todd have a blended family with five children. Lindsie Chrisley Campbell is Todd's oldest daughter with ex-wife Teresa. Lindsie met Will Campbell in 2009. Lindsie eloped with Campbell in 2012 without getting her father's approval, which forced them into an estranged relationship. After a tumultuous few years, they reconciled in 2016. Lindsie made her final appearance on the show in season 5. According to her attorney, "Lindsie has been a constant target of lies, harassment and threats from her family and as a result, has been distancing herself from the Chrisley family since 2017."

Kyle Chrisley is Todd's oldest son with Teresa. He is a recovering addict who suffers from bipolar disorder. He appeared in the first season of "Chrisley Knows Best" before getting involved in drugs again, and has only been mentioned once since then, in the second season. He announced in 2019 that he is once again sober. His daughter Chloe often appears on the show as she is being raised by her grandparents.

Other characters that feature on "Chrisley Knows Best" include Todd's mother "Nanny" Faye Chrisley. She enjoys gambling and drinking and is often annoyed by Todd's frequent interference with her plans in an effort to protect her and keep her out of trouble.

On August 14, 2019, Todd and Julie Chrisley were arrested in Atlanta on a multi-count indictment. The initial charges included tax evasion, wire fraud, bank fraud, and conspiracy. According to the indictment, between approximately 2007 and 2012, Todd and Julie allegedly used Chrisley Asset Management to seek bank loans which would be used to buy and sell foreclosed properties. Prosecutors alleged that the couple provided false information to secure these bank loans. That false information allegedly drastically inflated the couple's net worth.

According to the indictment, Todd and Julie:

"Conspired to submit false materials, such as fabricated bank statements and false personal financial statements, to financial institutions to obtain millions of dollars in loans, much of which they used for their own personal benefit."

As one example, the indictment claims that in November 2007 Todd and Julie showed a bank a fabricated financial statement. From the indictment:

In reality, the couple did not have a Merrill Lynch bank account at that time. When they did have one a year later, it never contained more than $17,000.

Todd and Julie claimed in a social media post that the illegal acts were performed by a former "trusted employee" who stole from the family and carried out the crimes without their knowledge. They were forced to appear in court and post $100,000 in unsecured appearance bonds. They were also ordered to restrict their travel to Atlanta and California only if they are taping their TV show.

In February 2022 a new indictment was filed. In addition to the previously-mentioned charges of submitting fake documents when applying for loans, the indictment further accused the couple of using a film production company to hide $2 million worth of unpaid taxes owed to the IRS. That $2 million tax bill was allegedly related to earnings from their TV show which the couple allegedly hid in a production company they controlled called 7C's Productions.

Their Federal criminal trial began in May 2022.

In 2016, the Chrisleys paid $1.6 million for a Nashville home. In June 2019, the couple bought a $3.4 million home outside of Nashville. Amid their ongoing alleged financial crimes, they were forced to put the house up for sale just two months later. Their initial asking price was $4.7 million. 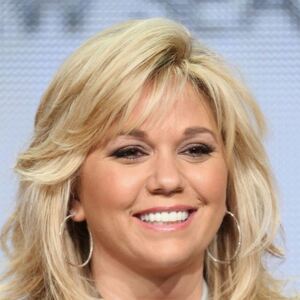