She reprised the role of Stephanie on the TV series LazyTown Extra in 2008. Mauriello has also starred in the TV movie Bonne Nuit, the short A Fix, and in an episode of the TV mini-series The Doc Files. In 2006 she was nominated for a Daytime Emmy Award for Outstanding Performer in a Children's Series for LazyTown. 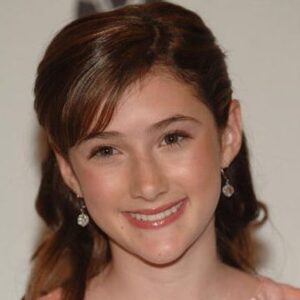