Julian Sands net worth: Julian Sands is an English actor who has a net worth of $3 million. Julian Sands was born in Otley, West Riding of Yorkshire, England, United Kingdom in January 1958. He has more than 130 acting credits dating back to 1982. From 2000 to 2002 he starred on the television series Jackie Chan Adventures. Julian Sands starred as Vladimir Bierko on the TV series 24 in 2006. He has had recurring roles on the TV series A Married Man, Rose Red, Lipstick Jungle, Bollywood Hero, Banshee, Crossbones, Will, and more. Julian Sands has starred in several films including Privates on Parade, Oxford Blues, The Killing Fields, Gothic, Arachnophobia, Leaving Las Vegas, One Night Stand, The Phantom of the Opera, The Million Dollar Hotel, The Scoundrel's Wife, Curse of the Ring, Ocean's Thirteen, Stargate: The Ark of Truth, The Girl with the Dragon Tattoo, Walk Like a Panther, and more. He was married to Sarah Harvey from 1984 to 1987. 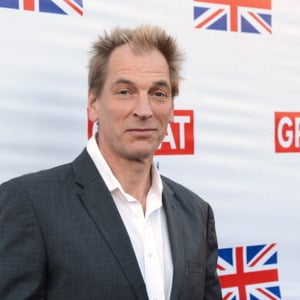