Julian Glover Net Worth: Julian Glover is an English actor who has a net worth of $15 million. Glover has over 160 acting credits to his name. He is probably best-known for appearing in the films "Indiana Jones and the Last Crusade", "Star Wars Episode V: The Empire Strikes Back", and in the TV show "Game of Thrones".

Julian Glover was born in Hampstead, London, United Kingdom in March 1935. He trained at the National Youth Theatre and performed with the Royal Shakespeare Company. His first appearance came in the 1969 TV movie A Midsummer Night's Dream playing Snug. In 1960 he starred in the television series An Age of Kings. In 1972 Glover starred as Commander Anderson in the TV series Spy Trap. He starred as Ronald Partridge in the 1976 TV series Couples. From 1988 to 1989 he starred as James Cadogan in the TV series Wish Me Luck. 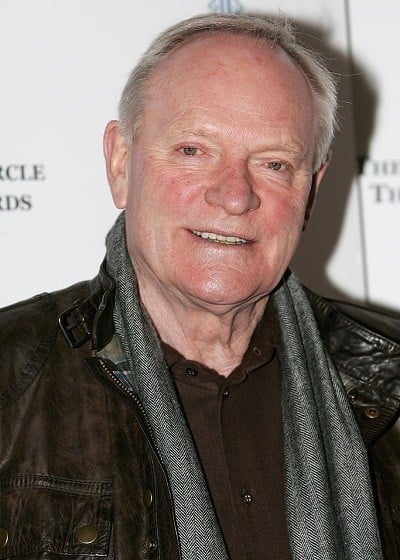 In 2011 he landed the role of Grand Maester Pycelle in the HBO television drama series Game of Thrones. Some of Glover's best known film roles include starring as General Maximillian Veers in Star Wars Episode V: The Empire Strikes Back, Aristotle Kristatos in the James Bond film For Your Eyes Only, Walter Donovan in Indiana Jones and the Last Crusade, and as Brian Harcourt-Smith in The Fourth Protocol. He has been nominated for a Screen Actors Guild Award for Outstanding Performance by an Ensemble in a Drama Series for Game of Thrones. Glover was appointed a Commander of the Most Excellent Order of the British Empire for his services to drama in 2013. He won a Laurence Olivier Award in 1993 for Best Supporting Actor for Henry V. 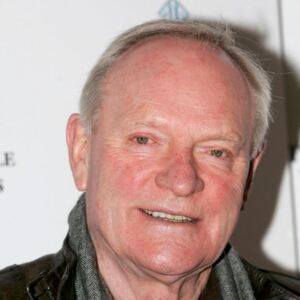