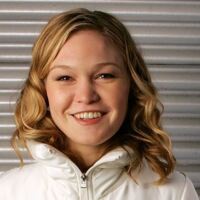 What is Julia Stiles' Net Worth?

Julia Stiles was born Julia O'Hara Stiles on March 28, 1981, in New York City. Her mother, Judith Newcomb Stiles, was an artist, and her father, John O'Hara, taught elementary school. Julia has two siblings, Jane and John Junior, and she attended the Professional Children's School in New York. After graduating in 1999, Stiles enrolled at Columbia University, and she earned an English literature degree in 2005. At age 11, Julia began acting in productions at the La MaMa Theatre Company. 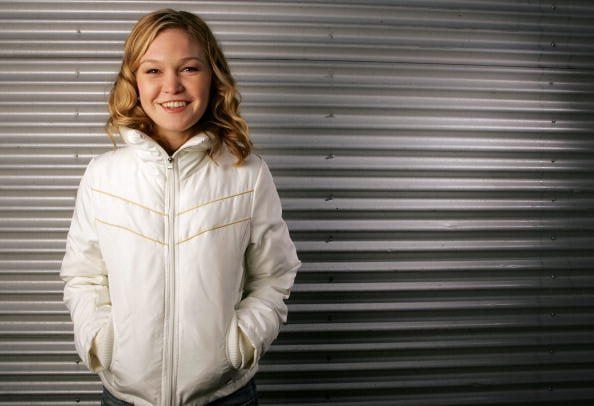 As a college student, Julia dated actor Joseph Gordon-Levitt, and she was in a relationship with "Stranger Things" star David Harbour from 2011 to 2015. She married camera assistant Preston J. Cook on September 3, 2017, and they welcomed son Strummer on October 20, 2017.

In 2010, the Columbia College Alumni Association honored Stiles with a John Jay Award, which is given to alumni with "distinguished professional achievement." Julia helped build housing in Costa Rica with Habitat for Humanity, and after getting involved with Amnesty International, she visited children in immigration detention centers. Stiles used to be a vegan, but she started adding meat back into her diet because she developed anemia and had a hard time finding proper nutrition when she traveled.

Julia is a feminist and a fan of the New York Mets baseball team and New York Red Bulls soccer team. On May 29, 2006, she threw the ceremonial first pitch before a game between the Mets and the Arizona Diamondbacks.

For "10 Things I Hate About You," Stiles won a Chicago Film Critics Association Award for Most Promising Actress and an MTV Movie Award for Breakthrough Female Performance. She also won an MTV Movie Award for Best Kiss for "Save the Last Dance" (shared with Sean Patrick Thomas), and the film also earned her two Teen Choice Awards, Film – Choice Actress and Film – Choice Fight Scene (shared with Bianca Lawson). Julia received Teen Choice Award nominations for "10 Things I Hate About You," "Down to You," "Mona Lisa Smile," "The Prince & Me," and "The Omen" as well.

Her performance on "Dexter" earned her an Online Film & Television Association Award for Best Guest Actress in a Drama Series and nominations from the Primetime Emmys, Golden Globes, and Monte-Carlo TV Festival. Stiles was named Best Actress for "Wicked" at the 1998 Karlovy Vary International Film Festival, and she won International Academy of Web Television Awards for Best Female Performance in a Drama for "Blue" in 2013 and 2014. The cast of "State and Main" won ensemble awards from the Florida Film Critics Circle Awards, National Board of Review, and Online Film Critics Society Awards, and the "Silver Linings Playbook" cast received a Gold Derby Award and a Capri Ensemble Cast Award.