What is Julia Roberts' Net Worth and Salary?

Julia Roberts is a highly-acclaimed American actress who has a net worth of $250 million. Her film "Pretty Woman" (1990) established her as a leading star in Hollywood. Between film salaries and endorsements, she easily earns $20-$30 million per year.

Julia Fiona Roberts was born in Smyrna, Georgia, on October 28, 1967. Her parents Betty Lou Bredemus and Walter Grady Roberts met while performing in theatrical productions for the armed forces, and co-founded the Atlanta Actors and Writers Workshop. They also ran a children's acting school in Decatur, Georgia, which counted the children of Martin Luther King, Jr. and Coretta Scott King among their pupils.

After her parents' divorce was finalized in early 1972, Roberts moved to Smyrna, Georgia, where she eventually graduated from Campbell High School. After graduation, she briefly attended Georgia State University before moving to New York City to pursue an acting career. Once in the city, she signed with Click Modeling Agency and enrolled in acting classes.

Julia's older brother Eric Roberts and niece Emma Roberts are also actors, although she was estranged from Eric for several years until 2004.

Julia Roberts' first big-screen appearance came in 1988 with the film "Satisfaction," which starred Liam Neeson and Justine Bateman. Other early projects of hers include appearances in the series "Crime Story" in a February 1987 episode, the independent film "Mystic Pizza" (1988), and a supporting role in "Steel Magnolias" (1989). For her performance in "Steel Magnolias," she received her first Academy Award nomination (for Best Supporting Actress) and first Golden Globe win (for Motion Picture Best Supporting Actress).

Her breakout role came in 1990 with a starring role opposite Richard Gere in "Pretty Woman." Her performance as an assertive freelance hooker earned her a second Oscar nomination, this time for Best Actress, and her second Golden Globe win for Motion Picture Best Actress (Musical or Comedy). "Pretty Woman" achieved the highest number of ticket sales in the United States at the time for a romantic comedy, making $463.4 million worldwide. She received a fee of $300,000 for the film. Other notable projects of hers during the 1990s include "Flatliners" (1990), "Sleeping with the Enemy" (1991), "The Pelican Brief" (1993), "My Best Friend's Wedding" (1997) and "Notting Hill" (1999).

Roberts played real-life environmental activist Erin Brockovich in the film "Erin Brockovich" (2000), receiving $20 million for her work on the film. The film was a critical and commercial hit, making $256.3 million worldwide, and Roberts won the Academy Award for Best Actress for her role. Thanks to her A-list status, she was one of the highest-paid actresses in the 1990s and was the first actress to make The Hollywood Reporter's list of the 50 most influential women in show business since the list's establishment in 1992. 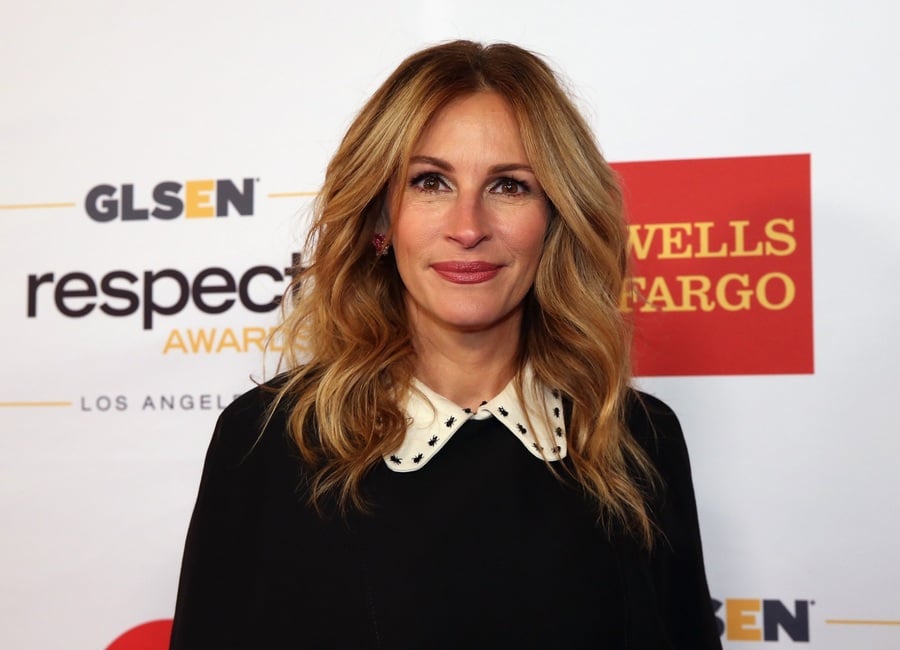 Other Projects and Endorsements


Along with her sister Lisa Roberts Gillan and Marisa Yeres Gill, Roberts runs the production company Red Om Films. Through Red Om, Roberts served as an executive producer of the first four films in the American Girl film series that were released between 2004 and 2008. She is an active supporter of several charities, most notably UNICEF. She became a spokeswoman for Earth Biofuels and a chair on the company's Advisory Board.  She also has worked as a voice talent, narrating the 2000 documentary "Silent Angels," which is about the neurodevelopmental disorder Rett syndrome, and voicing Mother Nature for a 2014 short film for "Conservation International" which was intended to raise awareness about climate change.

Roberts landed an endorsement deal with Gianfranco Ferre in 2006, for which she was paid $6 million. She is also the global brand ambassador of cosmetics brand Lancome Paris since 2009. She made a five-year deal with Lancome in 2010, which she earned $50 million for.

Roberts has had a number of high-profile relationships with actors like Jason Patric, Liam Neeson, Kiefer Sutherland, Dylan McDermott, and Matthew Perry. She married country singer Lyle Lovett on June 25, 1993. They separated in March 1995, divorcing soon after.

She met cameraman Daniel Moder on the set of her 2000 film "The Mexican." At the time, she was still dating actor Benjamin Bratt, and Moder was still married to Vera Steimberg. After Moder's divorce from Steimberg was finalized, he and Roberts wed on July 4, 2002, in Taos, New Mexico. Together, Roberts and Moder have three children.

In March 2012 Roberts famously insured her smile for $30 million.

Roberts owns several properties around the world. She bought a seaside Malibu property in 2003 for $6.4 million, tearing down the existing 6,000 square-foot house and building an eco-friendly solar-powered mansion in its place. She put the property on the market as a rental available for $10,000 per month in 2018.

She owns another estate in Malibu, for which she paid $6.84 million.

Furthermore, she owns an apartment in Manhattan, New York, purchased for $4 million in 2010; a Los Angeles mansion worth $30 million; and a ranch in Taos, New Mexico worth $2.5 million, which was the location of her wedding to Daniel Moder.

In 2011 Julia paid $13.37 million for a property along Kauai's Hanalei Bay in Hawaii. She listed the home for sale in April 2015 for a little under $30 million. In November 2016 she sold the property for $16.2 million. The buyer was Mike Fleiss who earned his fortune as the creator of the "The Bachelor/Bachelorette" reality television franchise. 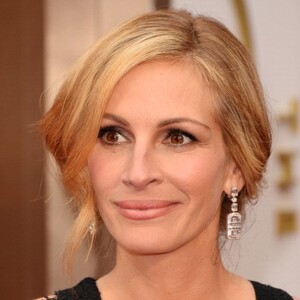