Julia Garner net worth: Julia Garner is an American actress who has a net worth of $3 million. She is best known for starring in the Netflix TV series Ozark.

Julia Garner was born in New York City, New York in February 1994. She made her debut in the shorts The Dreamer and One Thousand Cranes in 2010. Garner began starring as Ruth Langmore on the television series Ozark in 2017. She had recurring roles on the TV series Waco as Michele Jones in 2018, The Americans as Kimberly Breland from 2015 to 2018, Maniac as Ellie Landsberg in 2018, and Dirty John as Terra Newell from 2018 to 2019. Julia Garner has appeared in several films including The Perks of Being a Wallflower, The Assistant, and more. She married Mark Foster in 2019. She won Primetime Emmy Awards in 2019 and 2020 for Outstanding Supporting Actress in a Drama Series for Ozark. 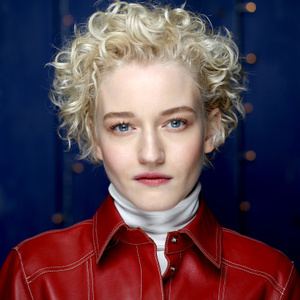