Julia Duffy net worth: Julia Duffy is an American actress who has a net worth of $4 million. Julia Duffy was born in Minneapolis, Minnesota in June 1951. She is best known for starring as Stephanie Vanderkellen on the television series Newhart from 1983 to 1990. From 1973 to 1977 she starred as Penny Davis on the TV series The Doctors.

Duffy starred as Maggie Campbell on the series Baby Talk in 1991 and as Allison Sugarbaker on the television series Designing Women from 1991 to 1992. From 1993 to 1995 she starred as Barb Ballantine on the TV series The Mommies. She has also had recurring roles on the TV series Wizards and Warriors, Reba, Drake & Josh, and Shameless. Duffy was nominated for a Golden Globe Award for Newhart in 1988. She was nominated for Primetime Emmy Awards for Outstanding Supporting Actress in a Comedy Series for Newhart seven consecutive years from 1984 to 1990. 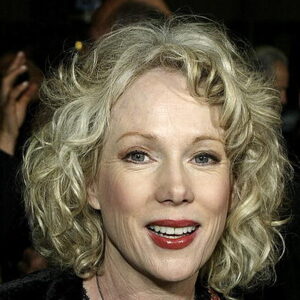