Taylor posed nude for Playboy works in both the U.S. and Canada. She starred as Mary Ellen Walton in the series The Waltons from 1971 to 1981. Taylor had recurring roles in the TV series Disorganized Zone in 2014 and Bluff from 2013 to 2014. She has starred in several Waltons TV movies and in the films A Twist of Faith, Hansel & Gretel: Warriors of Witchcraft, The Sparrows: Nesting, and Broken: A Musical. Taylor has also written and directed episodes of the TV series Bluff and Disorganized Zone. She has also appeared in episodes of the TV series The Love Boat, Millennium, Stargate SG-1, Cold Squad, and Ed. 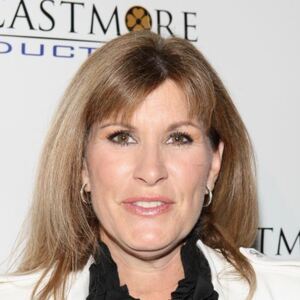