What Is Judy Greer's Net Worth?

Judy Greer was born Judith Therese Evans on July 20, 1975, in Detroit, Michigan. Judy's mother, Mollie Ann (whose maiden name is Greer) was a nun for eight years, but she was kicked out of the convent for "wild behavior." Mollie Ann later became a hospital administrator, and Greer's father, Rich, is a mechanical engineer. Judy grew up in a Roman Catholic household in the Michigan towns of Redford Township and Livonia, and she attended Churchill High School. As a high school student, Judy joined Churchill's Creative and Performing Arts Program, and after graduation, she earned a Bachelor of Fine Arts degree from The Theatre School at DePaul University in 1997. 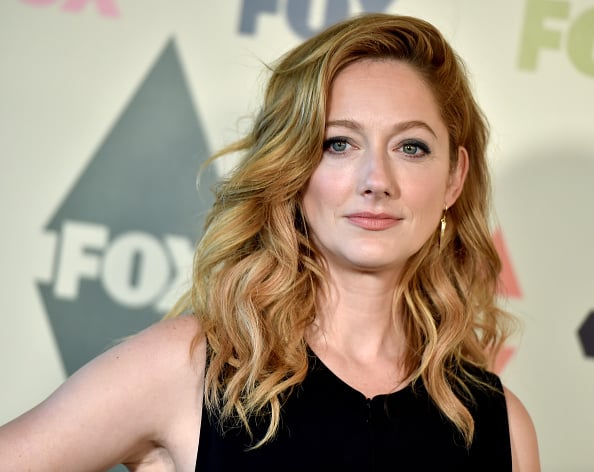 Judy married producer Dean E. Johnsen on December 17, 2011, and she is stepmother to Lucas and Emilee, Dean's children from his previous marriage. Johnsen has worked as a producer on "Politically Incorrect" and "Real Time with Bill Maher." Though Greer was raised Catholic, she stated in a 2014 Reddit AMA (Ask Me Anything) that she no longer practiced the religion. Judy is on the board of directors for Project Chimps, a sanctuary that was "founded to provide lifelong exemplary care to 200 former research chimpanzees."

In 2011, Greer received the John Cassavetes Award at the Starz Denver Film Festival. Festival Director Britta Erickson said of the decision to honor Judy, "We are delighted to pay tribute to Judy Greer – a gutsy, hard-working actor who has appeared in 39 movies and has stolen scenes at every turn from some of Hollywood's best and biggest leading men. It takes a tenacious sprit and unwavering integrity to survive as an artist and Judy has done it with aplomb, making us laugh and cry with her characters along the way." In 2021, the Amazon Studios film "Uncle Frank" won a GLAAD Media Award for Outstanding TV Movie, and Greer earned a New Mexico Film Critics Award nomination for Best Supporting Actress for "Halloween Kills." 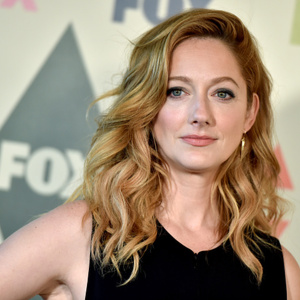