Judith Hoag net worth: Judith Hoag is an American actress who has a net worth of $4 million. Judith Hoag was born in Newburyport, Massachusetts in June 1968. From 1989 to 1990 she starred as Melissa Shaw Elliott on the television series Wolf. From 2006 to 2011 she had a recurring role as Cindy Price in the TV series Big Love.

From 2012 to 2018 Hoag has starred as Tandy Hampton in the series Nashville. She starred as April O'Neil in the 1990 movie Teenage Mutant Ninja Turtles and has also starred in the films A Matter of Degrees, Cadillac Man, Armageddon, Flying By, A Nightmare On Elm Street, I Am Number Four, Hitchcock, Bad Words, and more. 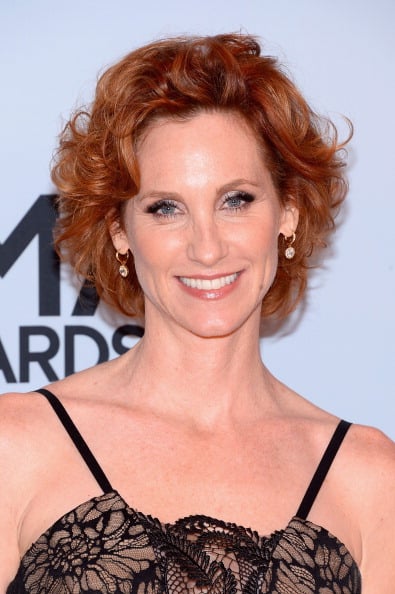 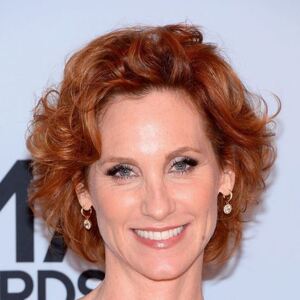