What is Judd Nelson's net worth?

Judd Nelson is an American actor, screenwriter, and producer who has a net worth of $4 million. Judd Nelson became famous as part of a group of Gen X performers known as the "Brat Pack." He is best known for his roles in the 1985 coming-of-age films "The Breakfast Club" and "St. Elmo's Fire." Nelson has also appeared on television in such shows as the musical drama "Empire" and the NBC sitcom "Suddenly Susan."

Judd Asher Nelson was born in 1959 in Portland, Maine to a Jewish family. He has two sisters, Julie and Eve. His mother, Merle, was a court mediator and former member of the Maine House of Representatives, while his father, Leonard, was a corporate attorney and the first Jewish president of the Portland Symphony Orchestra. During his childhood, Nelson attended Waynflete School in Portland, as well as St. Paul's School in Concord, New Hampshire. Later, he enrolled at Haverford College in Pennsylvania, but dropped out his sophomore year. Afterward, he moved to Manhattan, where he studied acting under legendary acting teacher Stella Adler.

Nelson made his film debut in 1983 in "Rock 'n' Roll Hotel." The next year, he starred in the teen comedy "Making the Grade," and in early 1985, appeared opposite Kevin Costner in the fraternity comedy "Fandango."

Shortly following "Fandango," Nelson had his claim to fame with the release of the John Hughes high school classic "The Breakfast Club." Nelson played John Bender, a rebellious punk who spends a day in detention with four other students – played by Emilio Estevez, Molly Ringwald, Anthony Michael Hall, and Ally Sheedy – each from a different clique. Later on, thanks to an article in New York Magazine, the media began referring to Nelson and his costars as the "Brat Pack." Members of the Brat Pack, including additional players Rob Lowe and Demi Moore, got together again for the Joel Schumacher drama "St. Elmo's Fire," released in the summer of 1985. The film focused on a group of recent graduates from Georgetown University, and how they adjusted to the responsibilities of the adult world. Although ambivalently received by critics, the film was a hit at the box office, grossing nearly $40 million on a budget of $10 million. Moreover, the "St. Elmo's Fire (Man in Motion)" music video, also featuring Nelson, reached number one in the US.

Following the one-two punch of "The Breakfast Club" and "St. Elmo's Fire," Nelson lent his voice to the animated film "The Transformers: The Movie," and reunited with Brat Pack star Ally Sheedy for the action thriller "Blue City." Among Nelson's other films from the 1980s were the courtroom comedy "From the Hip," the crime thriller "Relentless," and the Tommy Chong comedy "Far Out Man." During the decade, the actor also narrated the critically acclaimed war documentary "Dear America: Letters Home from Vietnam," and starred in the two-part television film "Billionaire Boys Club," for which he received a Golden Globe nomination for Best Actor in a Mini-Series. 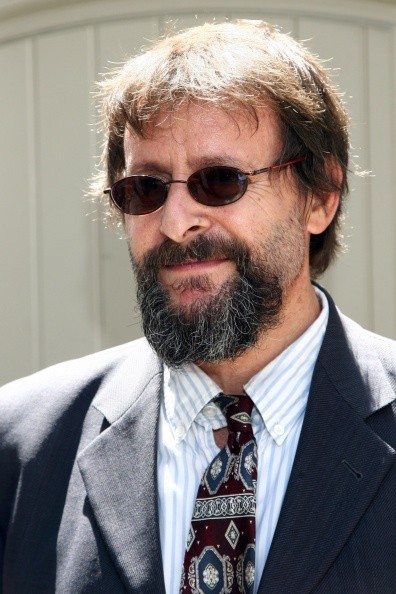 In 1990, Judd Nelson starred opposite Max von Sydow in the made-for-television war drama "Hiroshima: Out of the Ashes." The next year, he starred in the satirical film "The Dark Backward" with former costar Rob Lowe. That same year he had a leading role in the hit gangster film "New Jack City," costarring Wesley Snipes and Chris Rock. Subsequent movie credits included "Primary Motive," "Conflict of Interest," and "Entangled." Nelson had a big year in 1994, appearing in six films. Among these were "Hail Caesar," directed by Brat Pack member Anthony Michael Hall; the romantic thriller "Caroline at Midnight"; the psychological thriller "Flinch"; and "Airheads," a comedy with Adam Sandler, Chris Farley, and Steve Buscemi. That year, Nelson also wrote, produced, and starred in the thriller "Every Breath." Later, he starred in 71 episodes of the NBC sitcom "Suddenly Susan," with Brooke Shields. Nelson closed out the 90s with the superhero film "Steel" and the crime drama "Light It Up."

In the 2000s, Nelson appeared on a number of popular television programs, including "CSI: Crime Scene Investigation," "Two and a Half Men," "Psych," "The Outer Limits," "Empire," and "Nikita." He also starred in several made-for-television movies; these included "Cabin by the Lake," "The Spiral Staircase," "Lost Voyage," "Santa Jr.," and "The Black Hole." Meanwhile, on the big screen, he appeared in such films as "Jay and Silent Bob Strike Back," "Deceived," "White Rush," "The Boondock Saints II: All Saints Day," "Down and Dangerous," and a 2018 adaptation of Nelson's earlier television film "Billionaire Boys Club."

Beyond film and television, Nelson has been involved in theater and literature. In 1988, he appeared as Konstantin in a version of Chekhov's "The Seagull" at the Los Angeles Theatre Center. In 2013, he penned four books that were released on Kindle: "Nine of Diamonds," "The Power of Speech," "Water Music," and "The Gig."

Judd Nelson lives in West Hollywood, California, and was for a time engaged to actress Shannen Doherty. A longtime fan of Muhammad Ali, he owns a pair of the legendary boxer's gloves, and has them on display in his house. He is also a fan of other sports, including golf, which he decided to take up after finding his late grandfather's old clubs in the garage. Nelson's other hobbies include motorcycle riding and reading; among his favorite authors are Charles Dickens and Herman Melville. 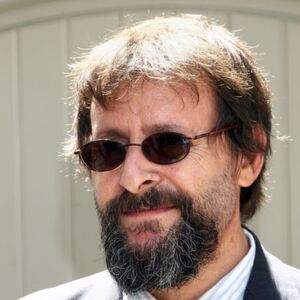