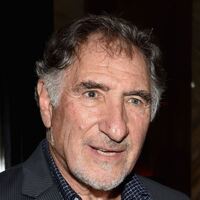 What Is Judd Hirsch's Net Worth?

Judd Hirsch was born Judd Seymore Hirsch on March 15, 1935, in New York City. His parents, Joseph (an electrician) and Sally, both came from Jewish families. Judd and his brother, Roland, grew up in The Bronx and Brooklyn, and he attended DeWitt Clinton High School, graduating in 1952. Hirsch then enrolled at City College of New York, where he earned a physics degree. After college, he joined the military and served a tour in the Army. Judd also took acting classes at NYC's HB Studio. 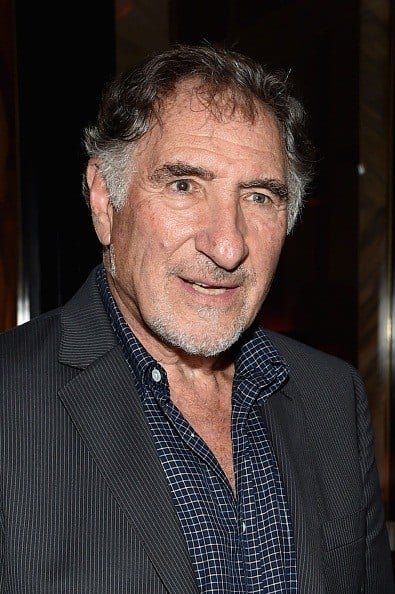 In 1981, Hirsch earned an Academy Award nomination for Best Actor in a Supporting Role for "Ordinary People." He has received eight Golden Globe nominations, winning Best Performance by an Actor in a Television Series – Comedy or Musical for "Dear John" in 1989; two of his nominations were for Dear John," and he earned five for "Taxi" and one for "Ordinary People." Judd has been nominated for six Primetime Emmy Awards (five for "Taxi" and one for "Rhoda"), taking home the prize for Outstanding Lead Actor in a Comedy Series for " Taxi" in 1981 and 1983. He was named Best Actor for "Polish Bar" at the 2011 Beverly Hills Film Festival, and won the award for Best Supporting Actor – Drama for "Small Miracles" at the 2015 Indie Series Awards.

Hirsch was named Working Stiff of the Year at the TV Land Awards in 2003, and in 2007, the "Taxi" cast was honored with the Medallion Award. Judd and his "A Beautiful Mind" co-stars earned a Screen Actors Guild Award nomination for Outstanding Performance by the Cast of a Theatrical Motion Picture and an Awards Circuit Community Award nomination for Best Cast Ensemble. Hirsch has also received three Gold Derby Award nominations: Drama Guest Actor (2007) and Drama Guest Actor of the Decade (2010) for "Studio 60 on the Sunset Strip" and Comedy Guest Actor (2016) for "The Big Bang Theory." In addition to the two Tonys he won for his theatre work, Judd received a Drama Desk Award for Outstanding Featured Actor in a Play for "Knock Knock" (1976), and "Talley's Folly" (1980) earned him nominations from the Tony Awards and Drama Desk Awards.

In the 1980s, Judd purchased a 77 acre property in the town of Napanock, New York for an undisclosed amount. He then spent a decade building a multi-structure compound. In addition to the main house, the compound has 12 additional buildings including a guest house, art studio, meditation studio, a bard and two separate garages, both of which feature apartments on the second floors.