Joyce Randolph net worth: Joyce Randolph is an American actress who has a net worth of $10 million. Joyce Randolph was born in Detroit, Michigan in October 1924. She is best known for starring as Trixie Norton in the television series The Honeymooners from 1955 to 1956. Randolph first played the role of Trixie Norton in the TV series Cavalcade of Stars from 1951 to 1952 and also played the role in the series The Jackie Gleason Show from 1952 to 1957. Randolph starred in the movie Everything's Jake in 2006 and has also appeared in episodes of the TV series Rocky King, Detective, Buck Rogers, The Jack Benny Program, The Doctors and the Nurses, and Hi Honey, I'm Home. Randolph was discovered by Jackie Gleason in a Clorets commercial in 1951. Joyce is the great aunt of Tim Redding, a former MLB pitcher. 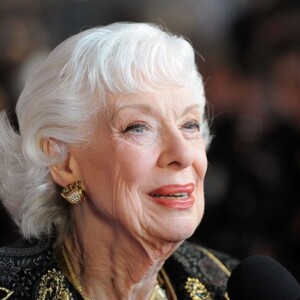