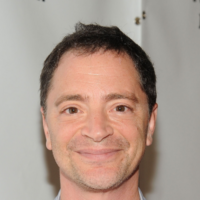 What is Joshua Malina's Net Worth and Salary?

Joshua Malina is an American actor who has a net worth of $5 million. Joshua is probably best-known for starring in the television series "The West Wing" and "Scandal." He also appeared in films like "A Few Good Men," "The American President" and "In the Line of Fire."

Joshua Malina was born in New York City, New York on January 17, 1966. His father was an investment banker and Broadway producer.

Joshua attended Westchester Day School then Horace Mann for high school. After high school he earned an M.A. in theater from Yale University.

After college he moved to New York City to pursue a career on Broadway. Upon moving to NYC Joshua's parents reminded him that his cousin went to high school with Aaron Sorkin who at the time was casting for the Broadway production of his play "A Few Good Men." Aaron agreed to cast him in a small part and by the end of his run Joshua was one of the leading parts.

According to legend, Joshua saved Aaron's life during a cast outing to a bowling alley. Apparently Aaron began choking on a hamburger and Joshua rushed in to perform the Heimlich maneuver. In interviews over the years, Joshua has joked that saving Aaron's life is a big reason why he frequently gets thrown a role in the screenwriter's projects.

In 1989 Joshua landed a gig as a production assistant on the Chevy Chase comedy "Fletch Lives."

In 1992 he was given the role of Tom in the film version of "A Few Good Men." The film went on to earn $240 million at the box office and put Joshua in the position to act directly opposite Tom Cruise, Demi Moore and Jack Nicholson.

The following year he starred with Rene Russo and Clint Eastwood in "In the Line of Fire." So his first and second professional film roles were major blockbuster movies opposite some of the world's biggest stars.

His film streak continued with 1995's "The American President" in which he starred opposite Michael Douglas and Annette Benning. 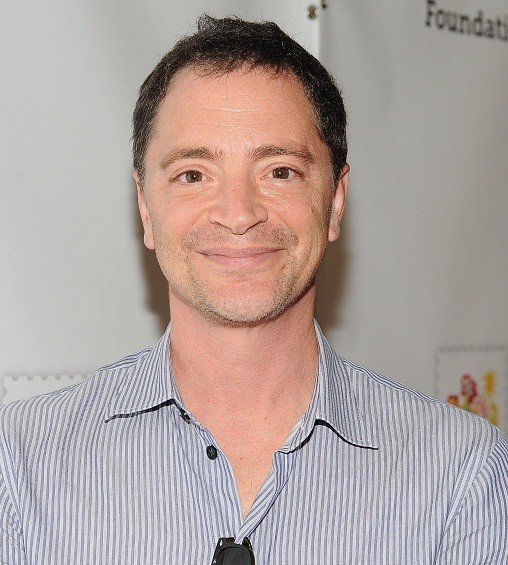 Television would be where Joshua earned fortune and fame.

1998 was another extremely productive year, starting with a starring role in the Warren Beatty movie "Bulworth" and the premier of the Aaron Sorkin-produced TV series "Sports Night" that would go on to earn critical acclaim. Joshua starred in 45 episodes of the series.

In 2002 he landed the role of Will Bailey on another Sorkin show, "The West Wing." Joshua would go on to appear in 80 episodes of the popular drama.

Malina continued to work steadily over the next decade. In 2012 he debuted as the character David Rosen on "Scandal." He was a main series cast member from season 2 through 7, appearing in 124 episodes.

Simultaneously, Malina played the part of President Seibert in 13 episodes of "The Big Bang Theory" between 2011 and 2019.

Joshua won a TV Guide Award in 2013 and has been nominated for five Screen Actors Guild Awards.

Joshua married Melissa Merwin in 1996. They have two children.