Josh Wiggins net worth: Josh Wiggins is an American actor who has a net worth of $500 thousand. Josh Wiggins was born in Houston, Texas in November 1998. He made his debut starring as Jacob Wilson in the 2014 movie Retribution. Wiggins starred as Justin Wincott in the 2015 film Max. He is scheduled to star in the upcoming movies Lost in the Sun as Louis and Hellion as Jacob Wilson. 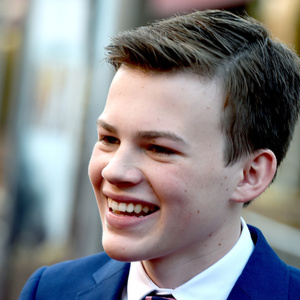