He has also appeared in episodes of the TV series Will & Grace and Curb Your Enthusiasm. He is a licensed contractor who has worked in construction for several years. Temple is from Merced, California and graduated from the University of California, Santa Barbara. 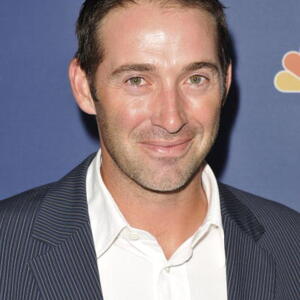