Josh Taylor net worth: Josh Taylor is an American actor who has a net worth of $4 million. Josh Taylor was born in Princeton, Illinois in September 1975. From 1986 to 1991 he starred as Michael Hogan on the television series Valerie. His best known role has come starring as Roman Brady on the soap opera Days of Our Lives starting in 1979 and he has appeared in more than 3,000 episodes.

Taylor has had recurring roles on the TV series Riker as Frank Riker in 1981, The Young and the Restless as Jed Sanders from 1993 to 1994, and Beverly Hills, 90210 as Jack McKay from 1991 to 2000. Josh Taylor won a Soapy Award in 1978 for Most Exciting New Actor for Days of Our Lives. In 1986 he won a Soap Opera Digest Award for Outstanding Actor in a Supporting Role on a Daytime Serial for Days of Our Lives. 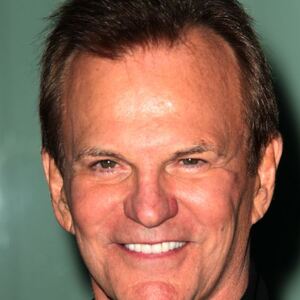