Josh Saviano net worth: Josh Saviano is an American lawyer and retired actor who has a net worth of $500 thousand. Josh Saviano was born in Nairobi, Kenya and grew up in New Jersey. He began his acting career in the late 80s, while he was in elementary school, appearing in the film "The Wrong Guys", and "The Ray Bradbury Theater" television series. He also co-starred in the popular television movie, "Camp Cucamonga", and appeared in various commercials and on PBS' programs such as "Reading Rainbow". However, it was his co-starring role on the hit series, "The Wonder Years", as Paul Pfeiffer, that made him a household name. He remained with the series until it ended in 1993, and then left acting altogether. He went on to attend Yale University, where he majored in Political Science. He next attended the Benjamin N. Cardoza School of Law, and is currently working at Morrison Cohen LLP, as Senior Counsel in the Corporate Department and Intellectual Property Group. 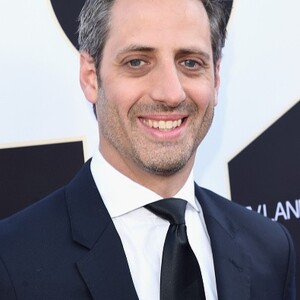