What is Josh Radnor's Net Worth and Salary?

Josh Radnor is an American actor who has a net worth of $30 million dollars. Aside from acting, Radnor is an accomplished musician, filmmaker, and author. He is best known for his role as Ted Mosby on the popular show How I Met Your Mother, which ran from 2005 to 2014. Josh Radnor has directed award-winning independent films, and he has also appeared in many theater productions.

Josh Thomas Radnor was born on July 29 of 1974 in Columbus, Ohio. Josh was raised in a Jewish family alongside two sisters and attended a Jewish elementary school before attending high school. After graduating, he enrolled at Kenyon College. During this time, Josh Radnor became closely involved with the school's theater department and eventually graduated with a Bachelor of Arts in drama. He then attended the Tisch School of the Arts at New York University and earned his Master of Fine Arts degree in acting. He graduated from New York University in 1999.

Josh Radnor experienced early success after booking a starring role in the show Welcome to New York in 2000. Radnor's theater career began in earnest in 2002 when he joined the cast of 2002's The Graduate, a Broadway production. In 2004, he starred in The Paris Letter, another major theater acting role. Then in 2005, Radnor made his breakthrough with How I Met Your Mother. Josh Radnor booked the lead role, and the show proved to be incredibly popular over the course of its 9-year run. How I Met Your Mother was nominated for 72 awards and won 19, including 10 Emmy Awards.

During Radnor's time on How I Met Your Mother, he was also engaged with other projects. In 2008, he appeared in the play Finks. He also directed his first film, Happythankyoumoreplease in 2010, which won the Audience Award at the Sundance Film Festival. He followed up with his second directorial effort, Liberal Arts, in 2012. That film also premiered at the Sundance Film Festival. In 2014, Radnor appeared in a Broadway production once again after joining the cast of Disgraced. In 2020, Radnor started appearing in the Amazon Prime series Hunters. In 2016, it was announced that he would be directing a sci-fi movie entitled The Leaves.

In addition, Radnor has starred in TV shows such as Law & Order, Six Feet Under, Mercy Street, and ER. He has also appeared in films such as Not Another Teen Movie and The Seeker. 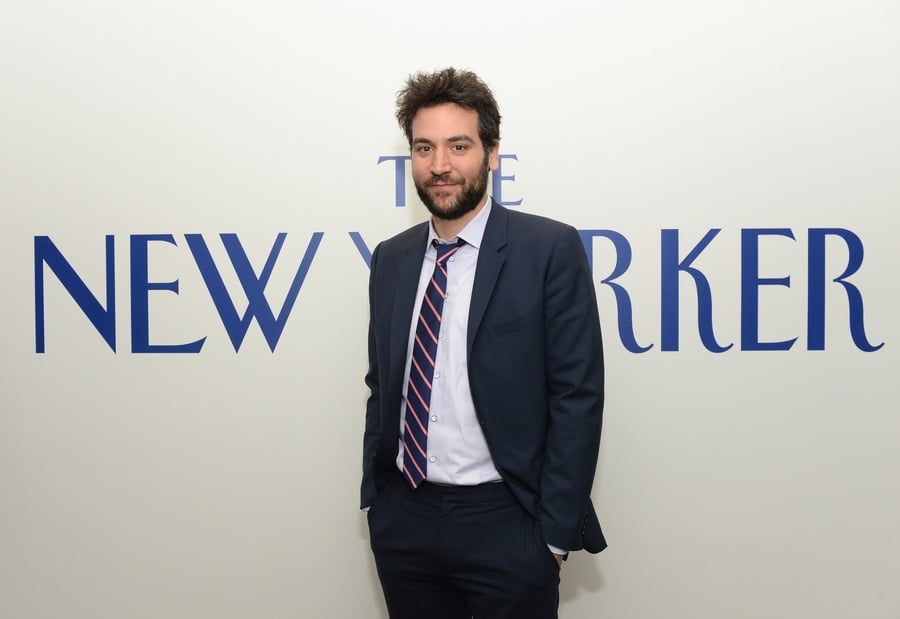 In 2016, Radnor co-founded an indie-folk musical duo called Radnor and Lee. The duo has released two albums: a self-titled entry in 2017 and Golden State in 2020.

Most of Josh Radnor's wealth is a result of his appearances on How I Met Your Mother. Eventually, Radnor's salary per episode was elevated to $225 thousand. During this peak, Josh Radnor was earning approximately $5 million per season. In total, he appeared in 208 episodes of the CBS sitcom.

Josh Radnor practices transcendental meditation. He is also a registered Democrat, and he's vehemently opposed to all forms of pornography.

For over a decade Josh lived in a home in the Hollywood Hills where he eventually performed a deck renovation that caused a neighborhood legal war involving restraining orders. For much of his time living at the home, his next door neighbor was reality star Audrina Patridge. The two did not get along. Josh was upset that periodically reality crews were filming at the property. Audrina bought her house in 2006. Josh bought his house a year later for $1.1 million.

Audrina sold her house to a non-famous couple in 2016. That couple sued Josh after he built a deck that allegedly encroached on shared space. They also claimed Josh harassed them with bullying legal threats and photographs while they did yard work.

In January 2020 Josh paid $3 million for a home in LA's Los Feliz neighborhood which hopefully put an end to the war. 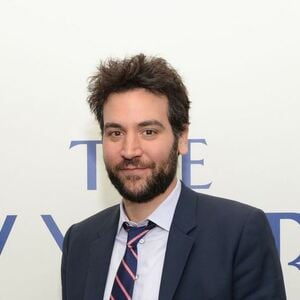