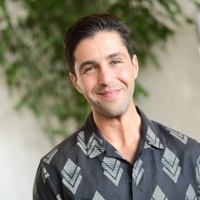 What is Josh Peck's net worth and Salary?

Josh Peck is an American actor, voice actor, comedian, and YouTube personality who has a net worth of $6 million. He got his big break in show business at the age of 13 when he landed a role on the Nickelodeon sketch comedy series "The Amanda Show." Unlike many similar child actors, Josh Peck has successfully parlayed his success into a reasonably successful film career.

Joshua Michael Peck was born on November 10, 1986, in New York City. His mother, Barbara, is a career coach. He has never met his biological father. He was raised by his mom and his grandmother. He grew up in the Hell's Kitchen neighborhood of New York City. He became interested in stand-up comedy when he was eight years old. He attended The Professional Performing Arts School.

Josh Peck appeared on "The Rosie O'Donnell Show" when he was 10 years old. When he was 13, he was offered a role on "The Amanda Show" on Nickelodeon and moved to Los Angeles for the job. He was on "The Amanda Show" until it went off the air in 2002. He made his feature film debut in 2000's "Snow Day." The following year, he starred in "Max Keeble's Big Move." Also in 2001, he was on an episode of "ER." Peck also appeared in a number of independent films in the early 2000s. 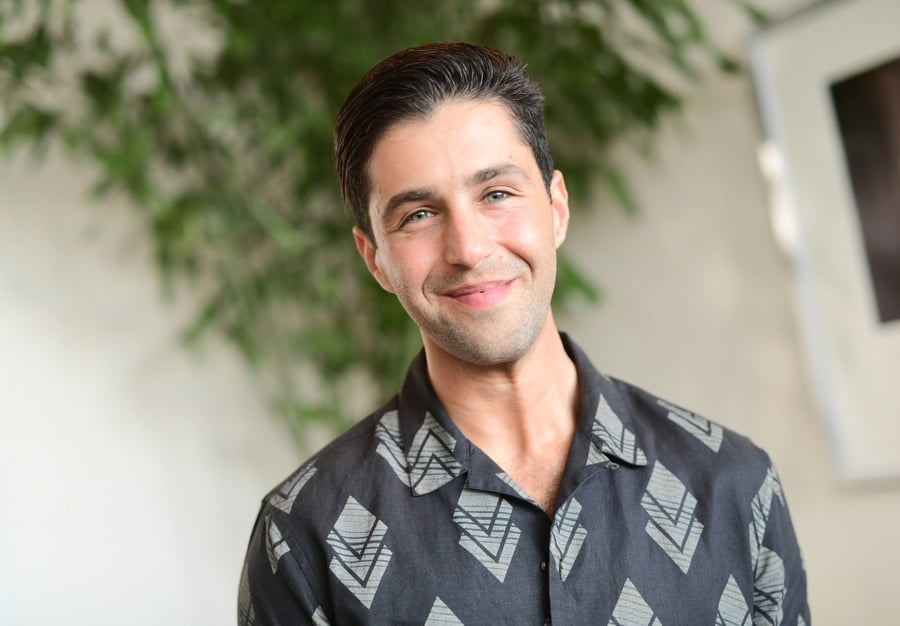 Outside of "Drake & Josh," Peck starred in the stoner comedy/drama "The Wackness" and appeared in the 2012 remake of the 1980s cult classic "Red Dawn." Peck had a recurring role on the television sitcom "The Mindy Project" from 2013 to 2014. From 2015 to 2016 he starred in the TV series "Grandfathered." Peck began providing voice work for the series "Teenage Mutant Ninja Turtles" in 2013. He also voiced the role of Eddie in the movies "Ice Age: The Meltdown," "Ice Age: Dawn of the Dinosaurs," "Ice Age: Continental Drift," and "Ice Age: Collision Course."

He stars in vlogs made by David Dobrik on YouTube.

Peck will appear in the lead role for the remake of the 1989 film "Turner and Hooch."

In 2019, Citizen Watches revealed some Marvel-themed watches and Peck had a big role in the unveiling of the watches. A press release from Citizen Watches said: "To officially unveil these Limited Edition novelties, Citizen welcomed back their ambassador for all things Marvel, actor, comedian and YouTube sensation, Josh Peck." 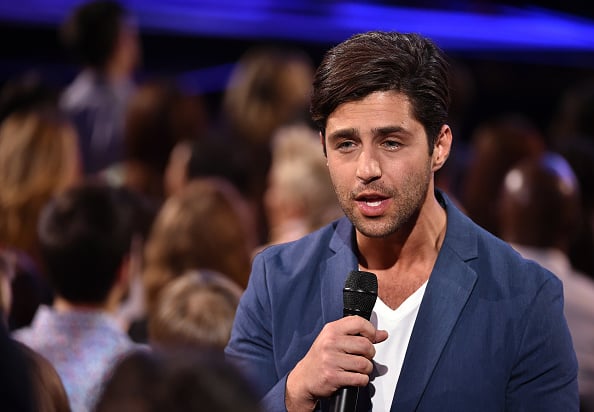 Josh Peck started dating Paige O'Brien in 2012. In March 2016, Peck proposed to Paige in Paris right by the Eiffel Tower. In June 2017, Peck and O'Brien got married in a small ceremony in Malibu, California. In August 2018, the couple announced they were expecting their first child  Their son, Max, was born that December. Paige is a cinematographer and editor for television movies like "Black Wolf," "Let Go," and "Tell Me a Story." She also has a strong presence on social media.

Drake Bell was not invited to Josh and Paige's wedding, which caused a rift between the two former co-stars. They have since reconciled.

In 2017, Peck had a collaboration with Microsoft, in honor of the Special Olympics USA ski team.

While he was filming Fuller House, his son Max bit John Stamos' son Billy in the face.

He has a podcast called "Curious With Josh Peck." On his podcast, Peck interviews celebrities such as John Stamos and Bob Saget. During the interviews, Peck and his guests discuss current topics and their personal lives.

His influences are Richard Pryor and Bill Cosby and his favorite actor is Ben Kingsley, with whom he starred in "The Wackness."

Peck dislikes watching himself on television or in films.

Peck's revenue from his YouTube channel is $1,150 per day. That's about $420,000 a year. As of this writing, Peck has 3.69 million subscribers and posts a new video every Wednesday.