Josh Elliott net worth and salary: Josh Elliott is an American journalist who has a net worth of $5 million dollars. Josh Elliott grew up in California and graduated from the University of California – Santa Barbara with a degree in English Literature. While a student at UC-Santa Barbara, he also worked for the school newspaper.

He subsequently earned his Master's Degree from the Graduate School of Journalism at Columbia University. He began working for Galaxy Productions as a producer, and then moved on to 20th Century Fox. After he completed his Master's, he began working for ESPN. He served as a panelist on multiple shows, and co-hosted "Cold Pizza". He then went on to co-anchor "SportsCenter" in the morning. In 2011, he became part of the hosting team for "Good Morning America". He also briefly co-hosted, "Good Afternoon America". In 2005, he received a NY Local Emmy for his writing work for the MSG Network. 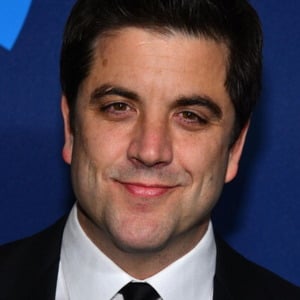